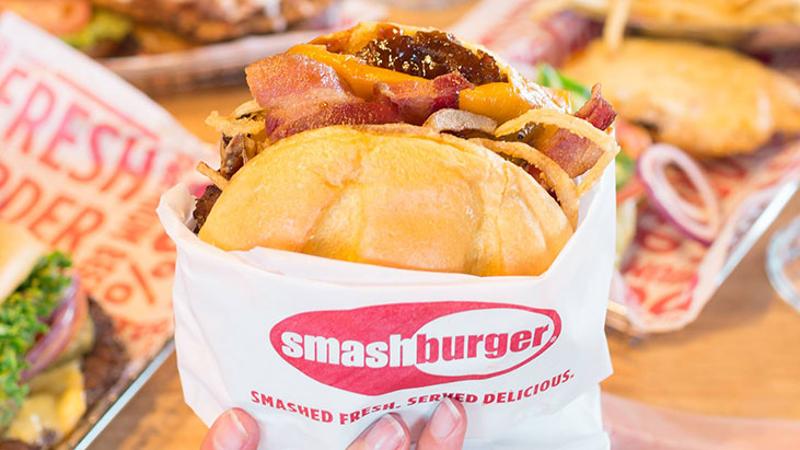 Smashburger CEO Scott Crane has stepped down after eight-plus years at the helm of the growing fast casual, the chain confirmed Tuesday.

Smashburger said it informed franchisees and employees of Crane’s departure late last week and that its board, which is conducting a search for his replacement, plans to make an announcement within the next 10 days.

Crane, who was named CEO of Smashburger in 2013, had previously served as its president after joining the chain in 2007.

“On behalf of Smashburger’s board of managers and team, I would like to thank Scott for the outstanding leadership he has provided the company during his tenure as CEO,” Smashburger co-founder Rick Schaden said in a statement. “With his vision, efforts and constructive attitude, we formed a strong partnership, helping Smashburger accomplish a number of extraordinary feats over the last several years."

Crane left the chain to pursue other opportunities, Smashburger said.