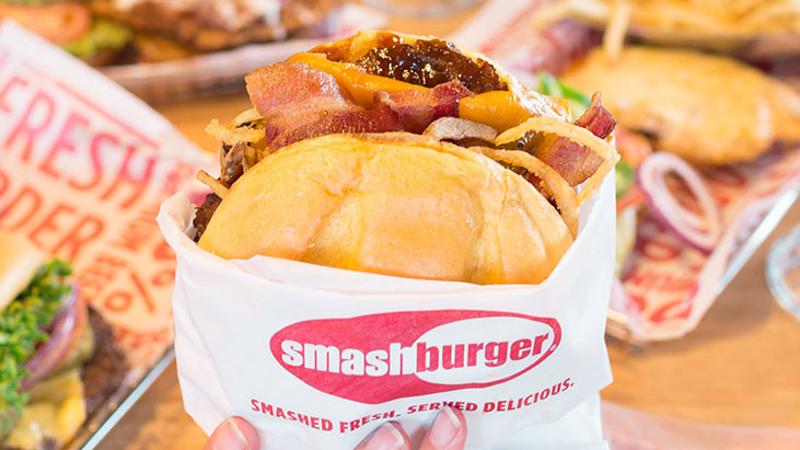 Ryan had served as chief concept officer for Smashburger since its founding in 2007, the chain said. Prior to that, he held branding and product development positions at restaurants including Quiznos, McDonald’s and Pizza Hut.

Smashburger’s growing interest in global expansion was underscored by its sale of a minority stake to Philippines-based Jollibee Foods Corp., which was announced in October.