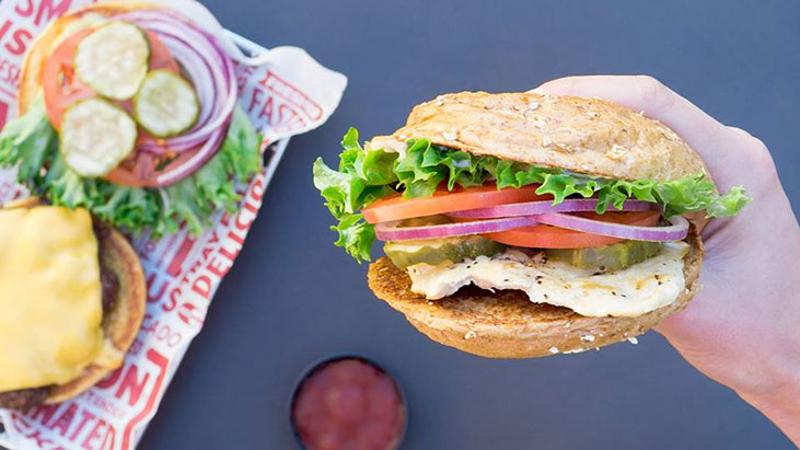 Nolan replaces Scott Crane, who had served as CEO since 2013. Crane recently left the chain to pursue other opportunities, Smashburger confirmed to Restaurant Business Tuesday.

Nolan joined Smashburger in February but had been on its board of advisors since 2012. He most recently served as chief development officer for Corner Bakery and had previously held leadership roles at Bloomin’ Brands and Panera Bread.

"Michael has a great history with the Smashburger brand and a great career delivering unparalleled food and hospitality experiences for customers around the world," Smashburger co-founder Rick Schaden said in a statement. "At Smashburger, we continue to set aggressive goals for quality, value, service and sales on an increasingly large scale.”

Schaden also noted the fast casual’s aim to “evolve from a regional player to a food-first global brand,” a fact underscored by its sale of a minority stake to Philippines-based Jollibee Foods Corp., which was announced in October.