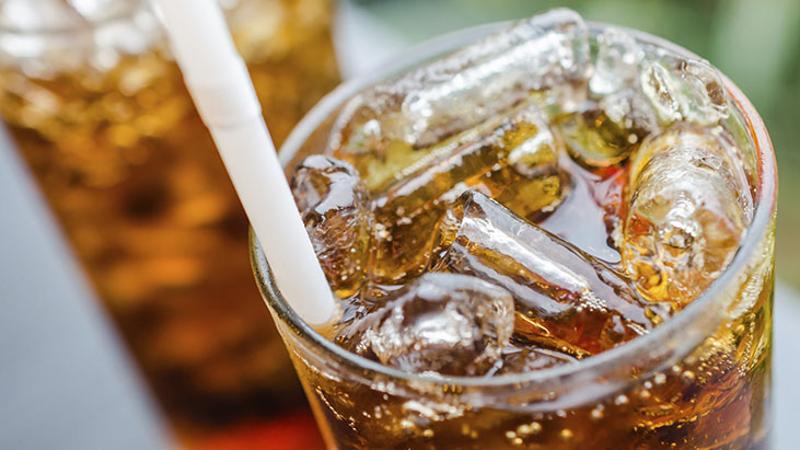 A public-health advocacy group in Boulder, Colo., has taken the first step toward having voters decide in November if a two-cents-an-ounce tax will be levied on sugary soft drinks.

The group, Healthy Boulder Kids, has submitted a ballot proposal to the City of Boulder. If civic officials approve the measure, Healthy Boulder would need to gather 7,000 signatures from local residents to put the initiative on the November ballot.

The two-cent tax would fall on producers. However, the charge will almost undoubtedly be passed along to wholesale customers such as restaurants and retailers, and ultimately consumers. The objective of the measure is to discourage consumption by making soft drinks and other highly sugared beverages considerably more expensive than the prices customers are accustomed to paying.

Proponents say the initiative would combat obesity and diabetes. In addition, they contend that the measure would also promote public health by generating $3.8 million for access to nutrition education and healthier foods.

Similar measures have been floated in a number of U.S. cities. An almost identical proposal is under consideration in the United Kingdom.