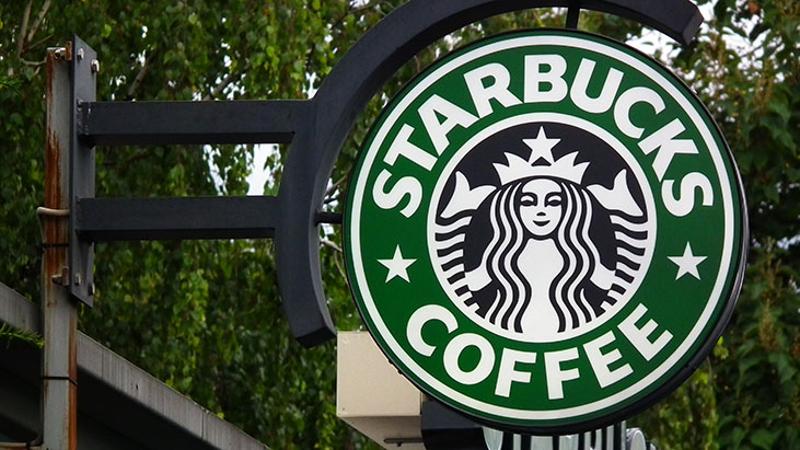 Starbucks said it will update its smartphone app next year to include voice recognition ordering, a capability some are predicting will be a major focus of restaurants in 2017.

The coffee chain indicated that the capability will be extended to some iPhone users early next year, with the availability broadened as the year progresses.

McDonald’s is also looking to add voice recognition, with the intention of adding the capability at drive-thrus. Microsoft CEO Satya Nadella revealed at a conference this summer that the development is already underway as a collaboration between his company and the quick-service giant. The planned setup would turn customers’ spoken orders into text and relay the info directly to the kitchen, shaving time off the process and eliminating the possibility of the customer and an employee mishearing one another, Nadella explained.

Starbucks' new system, called My Starbucks Barista, will enable customers to speak their orders into a smartphone loaded with the chain’s popular app. The order will be relayed to the store designated by the customer, and the charge will automatically be added to the patron’s account.

A number of restaurants in the San Francisco Bay Area are participating in the test of a Google-supported system that combines voice and face recognition. Customers say, “I’ll pay with Google,” setting in motion a visual confirmation that the customer is who he or she says they are. The account is charged, completing the transaction.