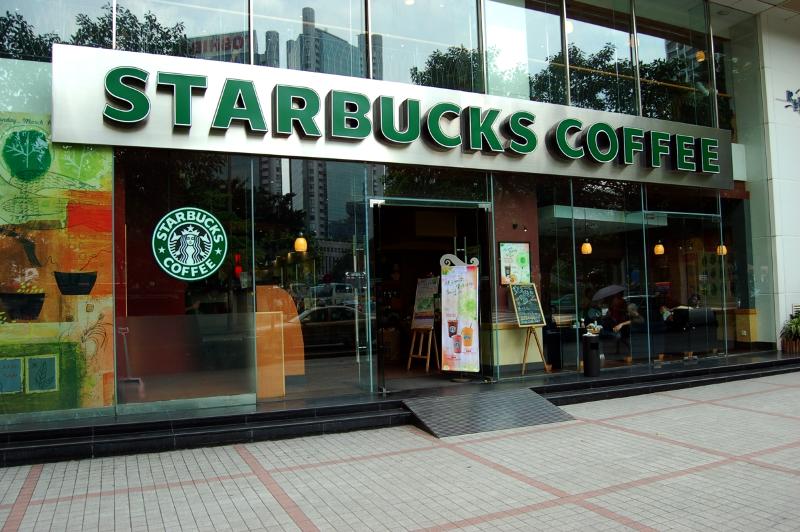 Following the debut of its Green Apron Delivery program in the Empire State Building, Starbucks Wednesday said it has expanded its delivery pilot to the Seattle market.

As announced earlier this year, the coffee giant has partnered with third-party courier service Postmates to bring delivery to its home city.

Seattle customers can order food and beverages through the Starbucks app’s Mobile Order & Pay service, which the chain rolled out nationwide earlier this fall.

“Our customers are highly engaged with Mobile Order & Pay, placing five million transactions a month, so delivery becomes a natural extension that provides another easy and convenient way to meet them where they are in their day,” said Adam Brotman, Starbucks’ chief digital officer.

The chain has attributed much of its recent sales growth to the deployment of new tech initiatives, including Mobile Order & Pay.