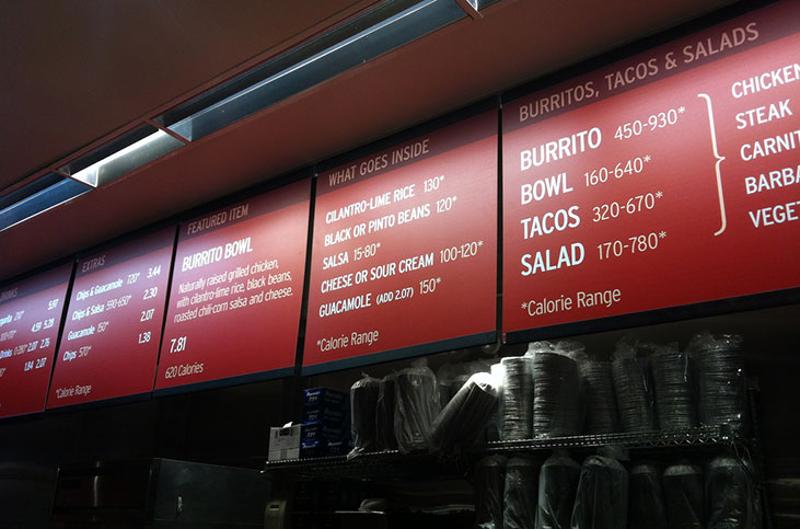 Listing calories on restaurant menus may not actually persuade diners to make lower-calorie choices, or so suggests a new study out of New York University’s Langone Medical Center.

The study, which analyzed the orders of QSR customers in New York City and some New Jersey cities, found that diners purchased meals with roughly the same number of calories six years after NYC’s menu-labeling rules were enacted as they did just after the rules went into effect.

“Our study suggests that menu labeling, in particular at fast-food restaurants, will not on its own lead to any lasting reductions in calories consumed,” says Brian Elbel, senior investigator of the study.

Yet Elbel acknowledges that since the study was conducted at QSRs only, menu labeling may indeed have a stronger impact in other restaurant segments.

“Labels may yet work at non-fast-food, family-style restaurant chains, or for specific groups of people with a greater need than most to consume fewer calories and eat more healthily,” he says. “We will have to wait and see, while continuing to monitor and analyze the policy’s impact.”

In spite of the labels’ limited effect on behavior, the NYU study shows that many diners are still paying attention to the numbers they provide.

“People are at least reading the information, some are even using it,” Elbel adds.

These findings come as chain restaurants across the country prepare for the FDA’s menu-labeling rules to take effect on Dec. 1, 2016.

The 7,699 participants in the study were customers at McDonald’s, KFC, Burger King and Wendy’s.