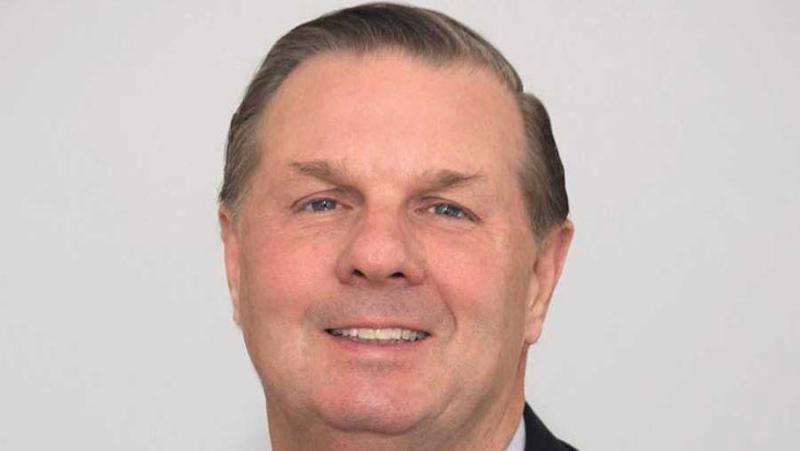 He replaces Tony Pace, who stepped down earlier this year to start a consulting firm. Tripodi assumes global marketing efforts at a challenging time for the chain, which has felt the impact of a child-pornography scandal surrounding its longtime spokesman and the recent death of Subway co-founder and CEO Fred DeLuca.

“Joe brings a wealth of experience leading global marketing organizations and initiatives for blue chip companies such as Coca-Cola, Seagram’s, MasterCard and Allstate where he drove significant growth and brand value," Subway CEO Suzanne Greco said in a statement. "I am pleased to announce his appointment and look forward to what he will bring to our customers and franchisees.”

The Fogle incident took a toll on consumer perception of the largest chain in the industry, hurting its reputation “significantly” in just half a year, according to an assessment by consulting firm Reputation Institute.

Still, Tripodi said he is “thrilled to join Subway at this exciting time in the brand’s history.”