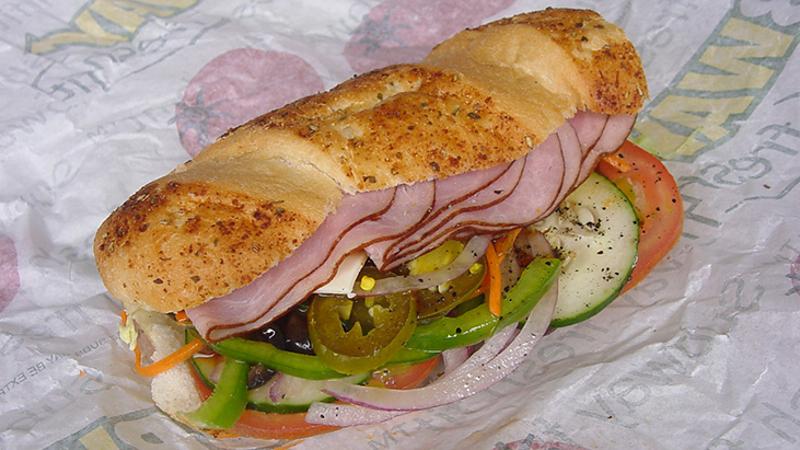 Subway will stop serving meat raised with antibiotics at its U.S. units by 2025, taking intermediary steps beginning next year to reduce antibiotics in its meat supply, the sandwich chain announced Tuesday.

Given the scope of the Subway business, its pledge is the largest antibiotic-free commitment made by a restaurant chain, Dennis Clabby, executive vice president of Subway’s Independent Purchasing Cooperative, said in a statement.

“Today’s consumer is ever more mindful of what they are eating, and we’ve been making changes to address what they are looking for,” Clabby said. “A change like this will take some time, particularly since the supply of beef raised without antibiotics in the U.S. is extremely limited and cattle take significantly longer to raise. But, we are working diligently with our suppliers to make it happen.”

Subway is not the first QSR in recent memory to make such a commitment—McDonald’s in March announced plans to remove antibiotics from chicken used at its U.S. restaurants, and Wendy’s in July began testing antibiotic-free chicken in select markets to gauge customers’ response.

Though Subway earlier this year announced plans to remove artificial preservatives, colors and flavors from menu items served in North America by the end of 2017, that failed to appease many who called for a cleaner menu from the company whose tagline asks customers to “Eat Fresh.”

The chain continued to come under fire for its antibiotics-in-meat practices, receiving an “F” in a recent advocacy-group report and serving as a subject of scrutiny from Food Babe blogger Vani Hari, who has vocally pushed for ingredient changes at Subway and Starbucks, among other chains.