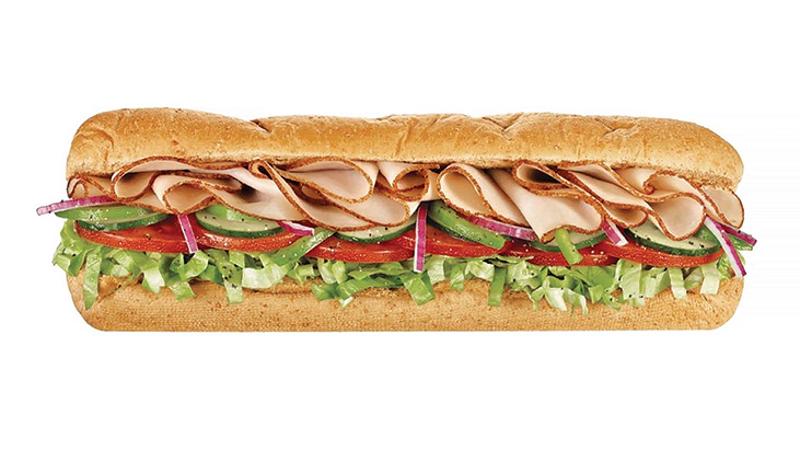 Subway said a settlement has been proposed in a class action lawsuit that could involve every customer who bought a sandwich from the chain between Jan. 1, 2003 and Oct. 2, 2015.

The legal action arose from customers’ complaints that the sandwiches they were served were not always six or 12 inches long, as the chain promises in its marketing.

Subway said it has agreed to “certain practice changes” as part of the proposed settlement, but did not disclose details. The offer of a footlong sandwich for $5 has been a signature deal of the chain.

Subway’s franchisor, Doctor’s Associates, said it has agreed to pay attorneys’ fees and “class representative service awards,” and noted that participants in the class action would relinquish the right to seek injunctive relief. It did not reveal other components of the proposal.

Doctor’s Associates stressed that the tentative agreement does not reflect any findings by the presiding federal court that Subway’s marketing practices were improper or unlawful.

The U.S. District Court for the Eastern District of Wisconsin must approve the settlement before it can be adopted. It has scheduled a fairness hearing on offer for Jan. 15. Complaints about the deal will be fielded by the court until Dec. 16.

The settlement, which presumably could involve millions of consumers, is the latest development to cloud the chain. Last month, the brand lost its co-founder and only CEO, Fred DeLuca, to a two-year battle with leukemia.

Earlier, its longtime spokesman, Jared Fogle, entered into a tentative plea arrangement over allegations he’d had sex with minors. Subway acknowledged that it had been warned about inappropriate statements by the former pitchman years ago.