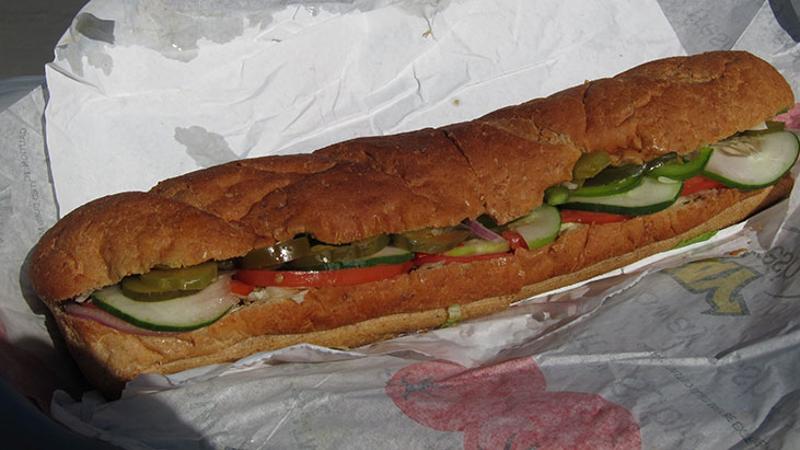 Subway will make sure its Footlong sandwiches are 12 inches or longer following the settlement of a class-action lawsuit that claimed the chain’s subs were less lengthy than advertised, the Associated Press reports.

Per the final settlement, which was approved last week, Subway said it will implement practices to ensure its sandwich bread is at least 12 inches long for four years, the AP reports.

Franchisees will be required to use a tool to measure bread length.

“This allows us to move forward, without distractions, on our goal to provide great tasting sandwiches and salads, made exactly as each guest likes,” Subway said in a statement provided to the AP. “We have already taken steps to ensure each guest receives the Footlong or six-inch sandwich they order.”

Subway agreed to enact “practice changes” in October as part of a proposed settlement, but details were not disclosed at that time.

Though it once looked as though the suit could involve all customers who had purchased a sandwich from the chain over a 12-year span, the AP says monetary recompense will be received by 10 people.

The chain recently ended its longstanding $5 Footlong promotion, raising the price of the sandwich to $6.

Webinar: Zaxby's on how hiring for fit can boost retention