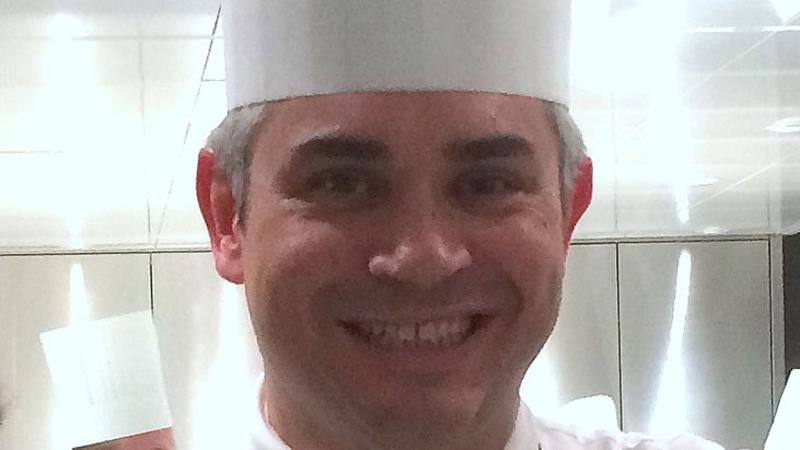 The suicide of acclaimed chef-operator Benoit Violier has brought more soul searching about the pressures of running a top-rated restaurant in the glare of intense critical attention.

Violier, 44, ran Restaurant de l’Hotel de Ville in Crissier, Switzerland, with his wife. The restaurant was ranked officially by the government of France as the best French restaurant in the world, and carried a three-star Michelin rating. It was known for its creative uses of game.

Violier died from a self-inflicted gunshot over the weekend, for reasons professional and personal relations are at a loss to cite. The restaurant had brought Violier worldwide renown, and all outward appearances suggested it was a financial success as well.

Some speculated that the ever-looming possibility of a downgrade by critics had intensified the pressure felt by Violier. He was performing at the highest level of European’s competitive culinary scene, where losing a star can draw more attention and gossip than being awarded another one. The impact on business can be devastating.

Violier’s wife, Brigitte, has yet to speak publicly about her husband’s suicide.

The death brought recollections of other chefs’ suicides on both sides of the Atlantic. Last year, Chicago chef Homaro Cantu killed himself at the site of his soon-to-open new place. Cantu, best known for his restaurant Moto, was 38 years old.

Another chef with a three-Michelin-star rating, Bernard Loiseau, took his life more than a decade ago. According to speculation at the time, Loiseau was upset because he’d been downgraded by the influential Gault et Millau dining guide, and worried that he was about to lose a Michelin star.