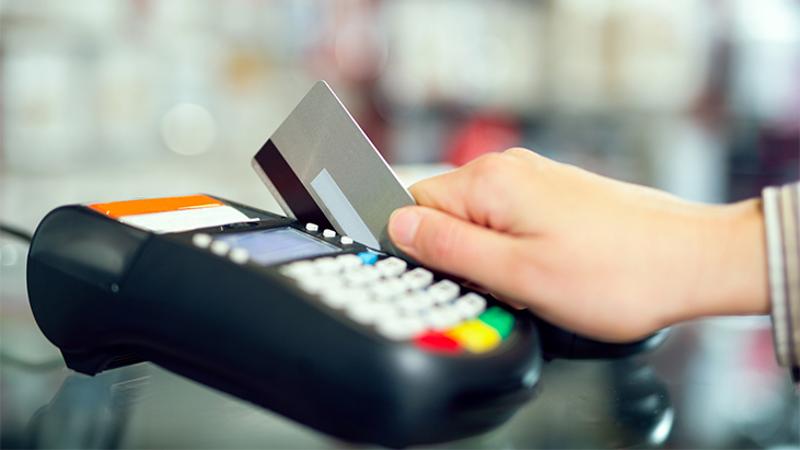 Hearing the appeal would have raised the possibility of reinstating a controversial settlement between two major credit card companies and a group of retailers. Other merchants say the group wasn’t representative of all businesses that accept credit cards yet acted as if it was, and that it accepted a bad deal. The financial component of the $7.25 billion settlement would have resulted in payments of a few hundred dollars to some merchants.

In addition, opponents say one of the provisions would have left credit card companies with a clear path toward additional increases in swipe fees, the charges levied on merchants for processing credit card payments. The deal called for further increases to be passed along directly to consumers as a surcharge.  Merchants opposed to the settlement said they were opposed to increases, regardless of who paid for them, since higher fees ultimately cut into spending and profits.

The settlement was challenged by merchants’ groups and ultimately overturned because a court agreed the whole retail community was not adequately represented. But credit card companies appealed that decision, pushing it to the Supreme Court.

Yesterday, the court refused to hear the measure, letting the rejection of the settlement stand. “Retailers were skeptical of this settlement from the beginning,” said Mallory Duncan, SVP and general counsel of the National Retail Federation, in a statement. “It would have done nothing to keep swipe fees from rising in the future. It was nobody’s idea of a good settlement.”

“If this settlement had been approved, the structure of fees that drive up the prices of everything consumers buy would have been cemented into place forever,” Duncan said. “Now something can finally be done to bring these fees under control.”