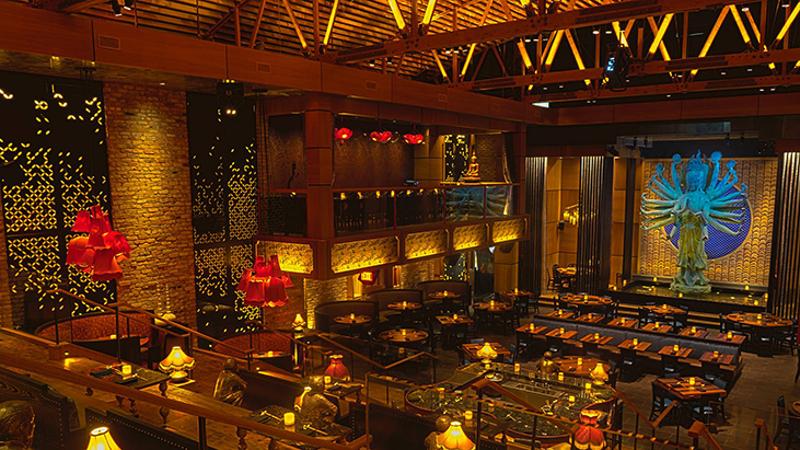 The owner of the New York Knicks, New York Rangers, the Rockettes and Madison Square Garden has purchased a 62.5% stake in Tao Group, the operator of 14 mega-volume restaurants, for $181 million.

The investment by The Madison Square Garden Co. is expected to provide capital and high-traffic sites for Tao’s expansion. The restaurant concern currently operates restaurants under such names as Tao, Beauty & Essex, Lavo, The Beach and Luchini Pizzeria and Bar. Four of the restaurants—three Taos and Lavo—figure into the top 11 positions on Restaurant Business' Top 100 Independents ranking, with sales ranging from $47.9 million (Tao Asian Bistro in Las Vegas) to $23.4 million (Tao Uptown in New York City).

In addition to New York and Las Vegas, host cities for the Tao Group include Los Angeles and Sydney, Australia.

MSG has said that Tao-operated establishments will likely be paired with live venues owned by the sports and entertainment conglomerate.

The operation will continue to be operated by co-founders Marc Packer, Noah Tepperberg, Jason Strauss and Rich Wolf, who hold the other 37.5% of the company.

The acquisition extends MSG’s entertainment empire into restaurants and nightclubs. The company is controlled by the Dolan family, which also has extensive holdings in media.

Its other big-marquee holdings include Radio City Music Hall, The Beacon Theatre and The Chicago Theatre.