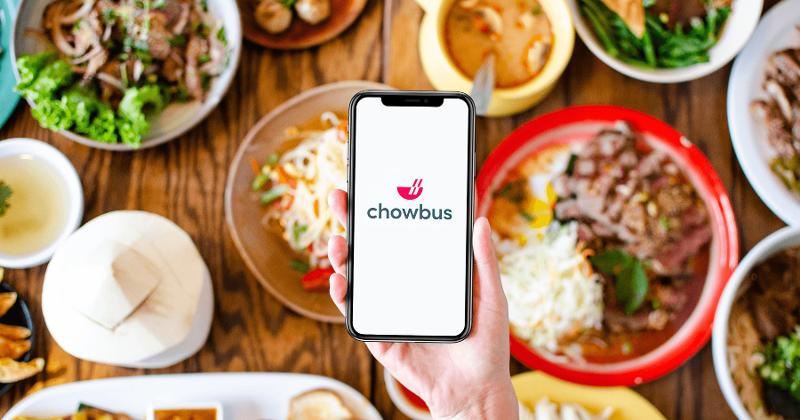 For most restaurants, third-party delivery has become an inescapable reality amid the coronavirus pandemic and changing consumer habits.

While platforms such as Grubhub, Uber Eats and DoorDash have helped many restaurants stay afloat, operators still bridle at delivery commissions as high as 30% per order. Meanwhile, the services themselves remain unprofitable, even as revenues skyrocket.

That has created an opening for models that aim to be more restaurant-friendly, with lower fees and more focused service. Here are three companies doing delivery differently than the big players.

Location: Seattle area
No. of restaurants: About 2,000
No. of users: A “couple dozen” orders per day
No. of drivers: About 500
Restaurant fees: None
Why it’s unique: No delivery fee for restaurants; drivers set their own wage

Seattle-based Runner has a business model sure to make any restaurateur’s ears perk up: It doesn’t charge restaurants a delivery commission.

Customers pay a 12% service fee, plus a delivery fee that varies depending on the time it takes a driver to deliver the order.

Also unique is that Runner drivers set their own wages—usually between $16 and $20 an hour, said CEO and founder John Rood.

All that might sound too good to be true, but Rood said by making Runner an attractive option for both drivers and restaurants, the company saves money because it doesn’t have to work as hard to acquire them.

“It’s cheaper to convince someone to do something that they want to do,” he said.

Runner launched in June and is still in its early stages, fulfilling only a “couple dozen” orders a day, Rood said. It’s currently integrated with 2,000 restaurants, but is limiting that to 1,400 to make the economics work for its drivers—about 70 to 100 of whom are active daily.

The company has had to “teeter-totter” between needing more orders or more drivers in its first few months, Rood said. But there has already been interest from popular Seattle restaurants that want to work with Runner exclusively, he said.

To do that—and to become profitable—the company needs to build up its network so it can handle a larger volume of orders, Rood said.

Location: 25 U.S. cities, including NYC, LA and Chicago
No. of restaurants: Thousands
No. of users: Hundreds of thousands
No. of drivers: Varies from hundreds to low thousands
Restaurant fees: About 20% per order
Why it’s unique: Services a curated selection of Asian restaurants

Chowbus hopes to be the go-to platform for authentic Asian food as well as an end-to-end delivery solution for its partners.

In this case, end-to-end means that most of its staff, from salespeople to marketing and even drivers, are Chinese. This allows it to be a better partner to its restaurants, many of which are mom and pops run by Chinese immigrants or native speakers, said COO Kenny Tsai.

Similar to Runner, that makes restaurant acquisition easier. “To get an indie mom and pop to join us is not the same as getting McDonald’s to join us,” Tsai said. “That acquisition cost is super expensive and it’s super time-consuming. Just the dynamics of working with the groups we work with are different.”

In many cities, Asian restaurants are concentrated in areas like a Chinatown, which also helps make acquisition—and delivery—more efficient, he said.

Chowbus limits its restaurant selection to the most authentic Asian options, and about 30% to 40% work exclusively with Chowbus. Most of its users are Asian as well, and the service has grown via word-of-mouth, Tsai said.

“It gets viral because it’s like the only way that somebody that’s Asian or Chinese can get the authentic food that they’re used to,” he said. “People sign up for it because they need it, not because they need to get sold on it.”

That would suggest Chowbus users are more loyal. Tsai declined to share precise numbers on user frequency, but he said “naturally, because you have focus, the people on your platform are more sticky … and use it more frequently.”

Chowbus charges restaurants an average commission of 20%, which is lower than the fees typically charged by the large third-party providers.

The venture-backed company is not profitable now, but Tsai believes it will be, due to the efficiencies created by its focus on Asian food and its multiple revenue streams—it delivers from Asian restaurants and grocery stores, and also offers takeout and dine-in services.

Location: 3,000 cities nationwide
No. of restaurants: 13,000 total, 1,000 for delivery
No. of users: 4.9 million on Slice app
No. of drivers: N/A
Restaurant fees: $6 to $8 per third-party delivery order
Why it’s unique: Developing technology to help pizza restaurants optimize self-delivery

Slice aims to be a complete digital solution for local pizza restaurants. It handles things like website management and digital marketing for its partners, and also has a consumer-facing app. And in May, it launched delivery support via Slice Delivery.

The company doesn’t hire its own drivers, and more than 80% of its partners have their own in-house delivery already. Slice helps with the marketing and logistics of those orders, and is developing technology to help restaurants optimize first-party delivery.

For restaurants that don’t have their own delivery, Slice has negotiated with DoorDash to use their drivers for a fee that is friendlier to restaurants—usually about $6 or $8 per order, depending on the distance of the trip.

“We’re working to introduce other participants to this network and create some form of competition, which we believe will continue to drive down the cost of delivery for our restaurant partners,” Sela said.

To use Slice, partners pay a $2.25 flat fee per order, which usually works out to about 6% to 7% of an average ticket, he said.

CORRECTION: This story has been corrected to update the delivery fee for Slice Delivery through DoorDash. The fee is $6 to $8; the story previously included the promotional rate of $4 to $5.