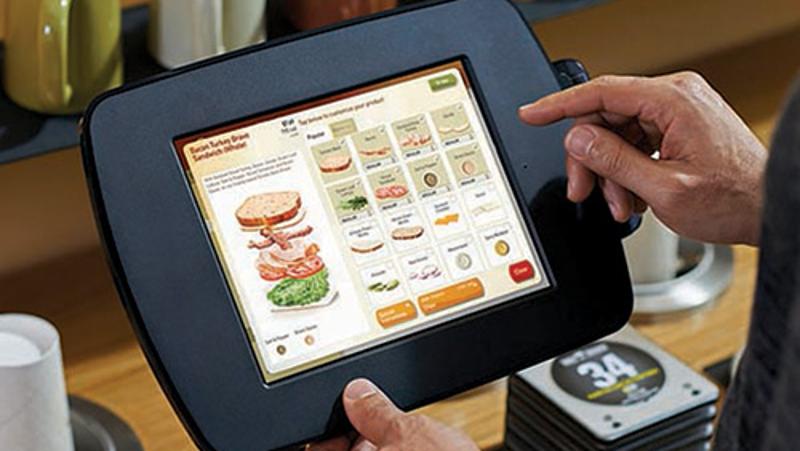 Draw 500 leaders in restaurant technology to a three-day mind meld and you’ll wonder why the industry chewed so long on certain questions about going digital. Comparing notes, attendees of FSTEC 2015 were able to answer some of the questions that have kept operators wringing their hands instead of confidently plotting a tech strategy.

Here are a few of the queries that speakers addressed during Day One of the FSTEC conference:

With all sorts of new ordering and sales-management technologies flooding the market, are “legacy” POS systems doomed?

Definitely not, said Lacy Novell Morris, VP of information technology for Johnny Rockets. “They’re not going anywhere,” he explained during a breakout session.  “They’re making a lot of tweaks to stay relevant. And they’re innovating.” The smarter ones are accommodating advances like mobile ordering and self-service kiosks, instead of forcing operators to make an either/or decision.

In Johnny Rockets’ case, it wasn’t customer or staff aversion to using the technology, nor anything to do with the function. “Our biggest problem is over-eager children,” said Morris.  “They race to get the tablet and start playing with it, and they sometimes start ringing stuff up. The order comes to the table, and the adult says, ‘I didn’t order this!’  ‘No, but your son did.’”

He also acknowledged some initial challenges with making sure that every tablet downloaded a new promotion or a menu tweak, and that staffs had to be trained to wipe the screen clean before a new party sits down.

How long can you expect a self-ordering tablet to last?

Morris said that Rockets expects the devices to last for three years.

Why invest in tablets today when consumers and even the industry are so eagerly embracing smart-phone capabilities?

“We as an industry are definitely going toward mobile,” Morris acknowledged, adding that Rockets asked itself, Are we making a mistake by investing in tablet technology?

After an evaluation and testing, Rockets forged ahead. “We really believe it’s the sweet spot for us”—and the industry.

With technology touching so many departments of a restaurant company today, which one should shoulder ultimate responsibility for IT? Finance? Ops? Marketing? HR?

“I don’t think anyone owns IT anymore if you do it the right way,” said Tripp Sessions, chief digital and technology officer for TGI Fridays.  The best practice today, he and others asserted, is taking a cross-functional team approach.

Have users been unpleasantly surprised by some of the common types of tech catching hold in the business?

Similarly, were there unforeseen challenges to adding guest-ordering tablets?

The model used by Johnny Rockets has a detachable battery that needs to be charged every night. When testing was about to begin, said Morris, a hurdle quickly became evident.  The dilemma he recalled:  “Where do we put the charging rack?”