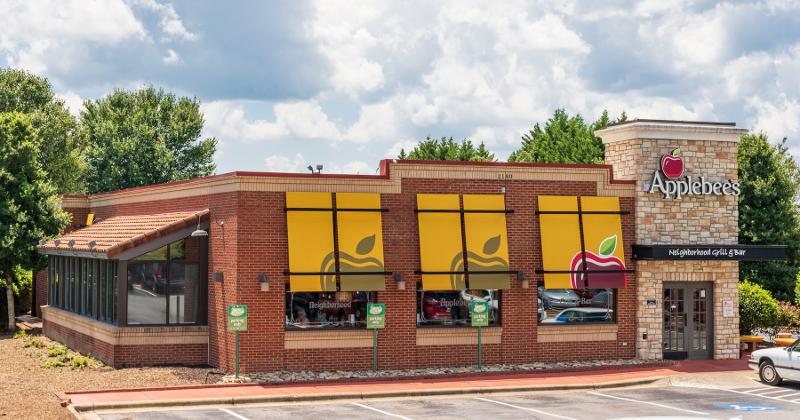 Applebee’s and IHOP are in the middle of a technological transformation.

Dine Brands, the parent company of the two chains, invested heavily in technology last year and intends to continue in 2022, believing more tech both in and outside of its restaurants will help drive sales.

The investments include a host of bells and whistles intended to help efficiency and improve the guest experience, like digital waitlists, mobile payment, handheld server tablets and carside pickup. This year, IHOP will get a new POS system that’s expected to boost productivity and service, with Applebee’s to follow in 2023. Dine is also preparing to launch an IHOP loyalty program and is revamping its apps and websites.

The Glendale, Calif.-based company is also investing in virtual brands and ghost kitchens to help fuel its largely incremental off-premise business, which has more than doubled during the pandemic.

All told, Dine spent half its $16.8 million capital expenditure on technology last year, CFO Vance Chang told analysts during the company’s fourth quarter earnings call Wednesday. It will double its capex this year, to between $33 million and $38 million, and most of that will go toward on- and off-premise technology, loyalty programs and customer relationship management.

The budget seemed to raise eyebrows among investors, who questioned how it would affect Dine’s profits this year and wondered whether the company would try to offset some of it by raising franchise fees.

“2022 is an investment year,” Chang said. It’s intended to lay the groundwork for long-term growth, “even though the benefit of those investments may not be fully seen in this calendar year.”

Franchisees will pay nothing upfront for the new technology, CEO John Peyton said, though they will be responsible for service fees and maintenance going forward.

“We view this as part of our value proposition, which is the investments we make in tech on [franchisees’] behalf,” he said. “And because Applebee's and IHOP are part of Dine, we can do more for both brands than either brand could do on their own when it comes to investments in tech.”

The company believes the technology will help both individual operators and Dine at large. The new POS system will make restaurants more efficient. The new loyalty program will help them drive traffic. They will in turn make more money, and so will Dine.

“Even handhelds for servers, which makes restaurants more efficient, also helps IHOP, for example, on weekends when they've got 90-minute waits, turn tables faster,” Peyton said. “That benefits us as well. So the technology benefits Dine as well as the franchisees.”

Overall in the quarter, Applebee’s same-store sales increased 9.1% compared to 2019, capping off the brand’s best year since being acquired by Dine in 2007. IHOP sales declined 3%, a result of omicron’s impact on staffing and traffic starting in mid-December.

Dine opened 46 new restaurants worldwide last year and closed 96, and is turning its attention to new unit growth at both brands. IHOP is on track to open 50 to 65 net new stores this year, while Applebee’s will shrink by five to 15 stores before returning to unit growth in 2023.