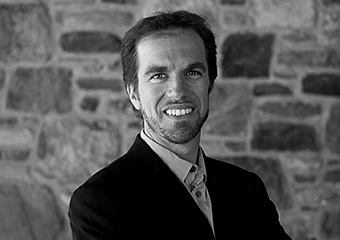 Unlike many of today’s food-focused venture capital funds, Almanac isn’t focused solely on technology within the food industry, such as advancements in farming and the supply chain. Barber says that technology has to be adopted to keep operating costs down as everything else rises, according to TechCrunch. And that includes services, software, platforms and other new technologies that will improve restaurant operations.

Prior to starting Almanac Investments, Barber has been an angel investor and has served as an advisor to Acre Investments and S2G Ventures, both of which look at the future of food.