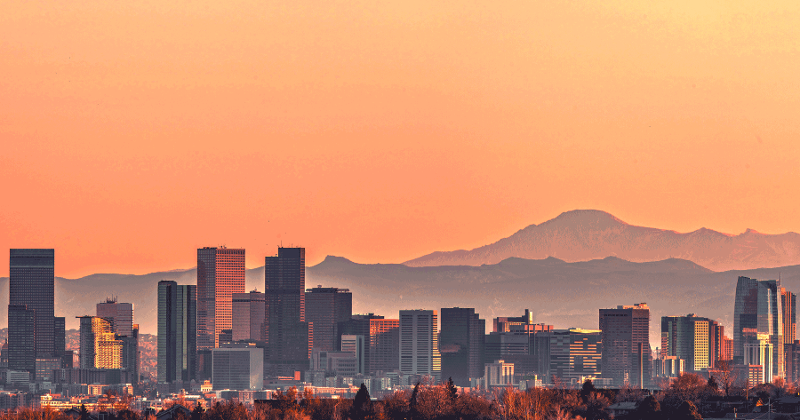 Denver is the latest city to put a cap on the delivery fees charged to restaurants by third-party providers.

The City Council unanimously approved the 15% cap Monday. Denver joins about a dozen other cities that have implemented similar measures as a way to help restaurants during the pandemic. Restaurants have long protested the charges leveled by delivery services, which can be up to 30% or more.

Denver’s rule refers strictly to fees related to delivery, saying it does not “limit the ability of any retail food establishment to choose to pay a higher commission or supplemental fee” for advertising or other services offered by the third party. Some companies such as Grubhub charge two separate fees—one for delivery and another for advertising, which can vary based on a restaurant’s preference.

The ordinance also bars delivery companies from adding a restaurant to their platforms without the restaurant’s consent. This practice has become commonplace for the services as a way to beef up their restaurant supply, but has been frustrating for restaurants that were unaware they were listed or don’t want third parties handling their delivery. Last month, California outlawed the tactic statewide.

Delivery companies say the fees are necessary to operate in the “three-sided marketplace” of delivery, and argue that capping them will ultimately hurt restaurants via higher fees for customers or reduced services. But caps have seen widespread support from restaurants. In Los Angeles, 73% of restaurants said the cap has been beneficial during the pandemic, according to a study by Chief Legislative Analyst Sharon Tso, and 95% supported an extension.