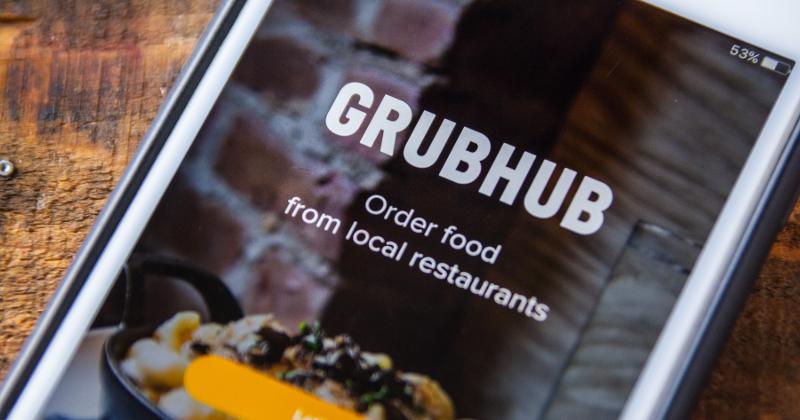 The District of Columbia is suing Grubhub, accusing the third-party delivery provider of deceiving customers with hidden fees and other practices.

In a complaint dated March 17, the city lays out a list of eight Grubhub policies that it says misled consumers and violated D.C.’s consumer protection law.

The allegations are nearly identical to those brought by the city of Chicago in a lawsuit filed against Grubhub in August.

D.C. is accusing the company of:

In a statement, Grubhub referred to the lawsuit as “frivolous,” adding that it has discontinued many of the practices outlined in the complaint.

“We will aggressively defend our business in court and look forward to continuing to serve D.C. restaurants and diners,” the company said.

It is the latest clash between third-party delivery companies and big cities. Grubhub is currently involved in two lawsuits of its own against San Francisco and New York over those cities’ permanent delivery fee caps. And it is facing the aforementioned lawsuit in its hometown of Chicago.

The wave of litigation comes as delivery companies have seen business boom during the pandemic, even as some restaurants have pushed back against their high commissions and other practices.