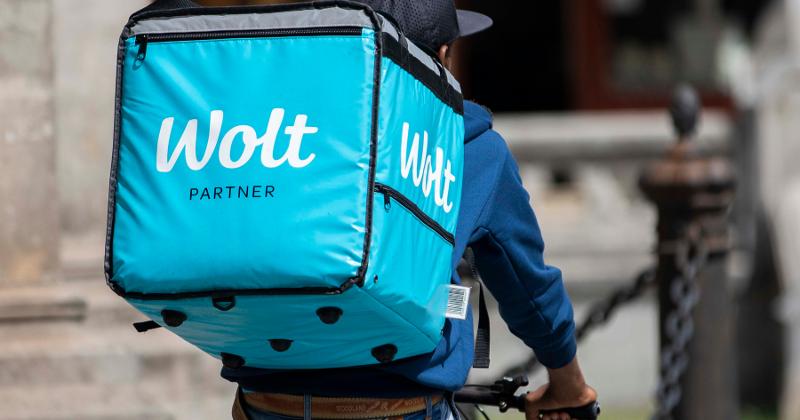 Wolt operates in 23 countries, 22 of which will be new markets for DoorDash. In addition to the U.S., DoorDash currently operates in Canada, Australia and Japan.

The deal is expected to close in the first half of next year. Wolt co-founder and CEO Miki Kuusi will become the head of DoorDash International.

The combined company will bring DoorDash closer to its goal of building a "global platform for local commerce," said CEO Tony Xu during a call with investors Tuesday. It will operate in markets that are home to 700 million people. Wolt's corporate staff of 4,000 people will allow DoorDash to both step up its international presence while freeing up its own team to focus more on the U.S., executives said.

Wolt was founded in 2014 in Helsinki. It offers restaurant pickup or delivery via its own couriers and also covers other categories including cosmetics, groceries and electronics in some markets. As of the third quarter, it had an annual run rate of more than $2.5 billion and more than 2.5 million monthly active users.

"Nordic countries have the lowest income disparity in the world," he said. "It means that our  blended cost is going to be surprisingly close to our average order value, so we need to make the model work by the way of efficiency."

Over the past three years, for instance, Wolt has reduced delivery times while also fulfilling more deliveries per hour, according to a filing by DoorDash.

The acquisition headlined DoorDash's third-quarter earnings results. The company fulfilled 347 million total orders in the period, a year-over-year increase of 47% and a slight increase over the previous quarter. Those orders generated marketplace gross order volume of $10.4 billion, an increase of 44%.

DoorDash also ended the quarter with 9 million people in its DashPass membership program, an all-time high.