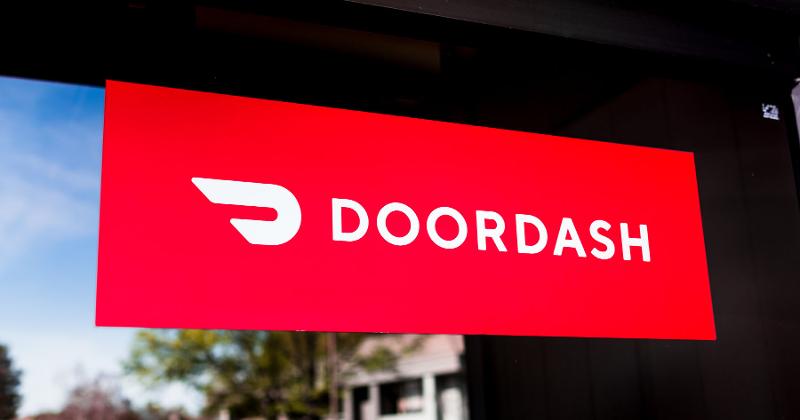 Third-party delivery company DoorDash has filed for an initial public offering, with the goal of raising $100 million from investors.

The leading delivery platform by market share intends to use the funds to grow its network of restaurants and consumers, as well as add new services. It also wants to improve the experience for users and drivers and enhance efficiency to optimize the difficult third-party delivery cost structure.

DoorDash will join Uber Eats, Grubhub and Waitr on the public market for delivery companies. It will trade on the NYSE with the symbol DASH.

The Securities and Exchange Commission filing revealed some key DoorDash metrics for the first time. Like other third-party delivery companies, it has thrived during the pandemic. Revenue in the nine months ended Sept. 30 was nearly $2 billion, up from $587 million a year ago. DoorDash still lost $149 million, an improvement from the year-ago period, when it lost $533 million.

The company has posted net losses in each year since its founding in 2013, according to the document. And it warned those losses would continue as it spends money to grow.

“We expect our costs will increase over time and our losses to continue as we expect to invest significant additional funds towards growing our business and operating as a public company,” the filing said.

The filing pegs DoorDash’s market share at 50%. Total sales for DoorDash and subsidiary Caviar accounted for 50% of delivery sales in October, followed by Uber Eats (26%), Grubhub (16%) Postmates (7%) and Other (1%). Uber Eats is acquiring Postmates, likely bringing its overall share closer to 30%.

That share is supported by DoorDash’s network of more than 390,000 restaurants, 18 million consumers and 1 million drivers, it said.

Delivery has boomed during the pandemic, and while many in the industry are bullish on the service, questions remain about the ability of both restaurants and consumers to bear the costs. DoorDash acknowledged those concerns as key factors in its future viability.