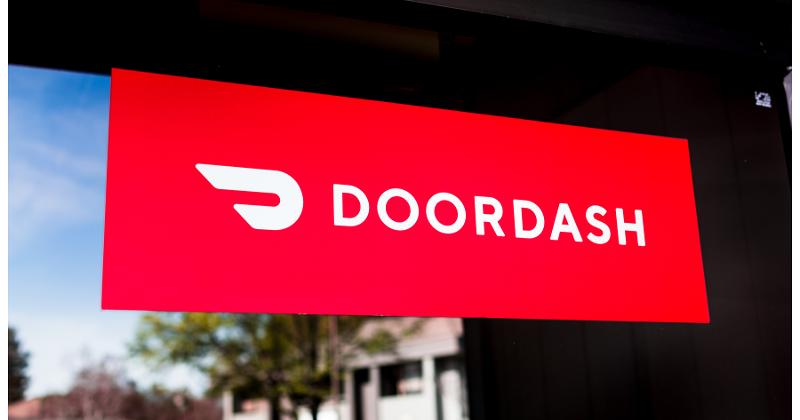 DoorDash notched triple-digit revenue growth in the fourth quarter amid favorable conditions for food delivery, but failed to turn a profit as it heads into an uncertain post-pandemic environment.

Revenues continued to reflect massive consumer adoption of its service during the pandemic. They were $970 million for the three months ended Dec. 31, a 226% year-over-year increase. But the company posted a net loss of $312 million in the quarter as food delivery remains an expensive undertaking.

And things are not getting any easier. Executives cautioned that widespread vaccination and the lifting of restaurant restrictions will likely have consumers pumping the brakes on delivery.

“Starting from Q2 onwards, we're going to see a reversion toward pre-COVID behavior within the customer base,” said CFO Prabir Adarkar on the call. “That includes a reversion in terms of [average order volumes] as well as order frequency, and that’s compounded by the traditional seasonality you see around the summertime.”

Executives highlighted two products that they said could help it weather those changes: its DashPass subscription program and Drive white-label delivery service.

The number of DashPass members has grown sequentially from the 5 million it had in September and continues to show higher levels of engagement and retention, Adarkar said, key metrics for delivery companies. DashPass users pay $9.99 a month for free delivery on orders over a certain amount.

And adoption of Drive, which allows businesses to use DoorDash drivers for orders received through their own channels, grew 158% year over year in Q4, faster than the company’s core delivery service. It saw particularly strong uptake among non-restaurant partners such as grocery and convenience stores, executives said.

“Over time, as we unlock these efficiencies in the P&L, and as we provide merchants with additional products and services, the idea is to continuously reinvest those dollars into reducing merchant commissions, reducing consumer fees and increasing Dasher earnings,” Adarkar said. That “will enable more adoption and we'll have access to more of the TAM that will ultimately translate into growth over the long run. Not only growth but sustained growth.”

DoorDash went public in December to much investor enthusiasm, with many bullish on delivery amid a year of massive growth for the service. Thursday’s results had some investors cooling on the company: Its share price fell as much as 13% in after-hours trading, but had rebounded somewhat Friday morning.