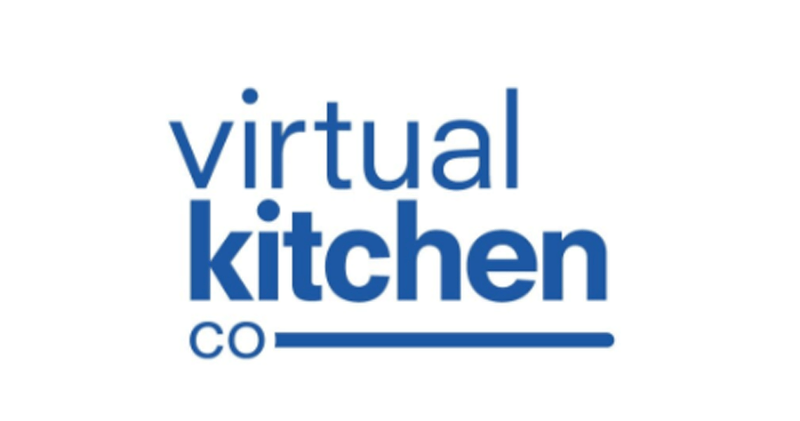 A ghost kitchen company founded by two former Uber employees raised nearly $20 million in a recent funding round, according to a Securities and Exchange Commission filing.

San Francisco-based Virtual Kitchen Co. provides kitchen space and technology to help restaurants establish delivery-only operations. The company formally launched in November behind a $15 million Series A funding round. At the time, it had “multiple” locations in San Francisco and planned to open a dozen more facilities in the Bay Area.

The latest round was led by technology executive and investor Keith Rabois, a general partner with Peter Thiel’s Founders Fund. It was first reported by CNBC.

The investment is another sign of the increasing activity around ghost kitchens that has only accelerated during the pandemic. With dining rooms closed or limited, more restaurant business is now coming through off-premise channels. Ghost kitchens offer a way to fulfill that business with less staff and space.

Zuul, a ghost kitchen provider based in New York, received $9 million in funding in July to expand. Chains as large as Chick-fil-A are using ghost kitchens. And food distribution giant US Foods recently launched a program to help restaurant clients start their own virtual kitchen operations.

“Opening our last location took over a year from start to finish. With VKC, we were able to expand into multiple locations within a matter of weeks,” said Poki Time owner Doug Wong in a testimonial on the site. “We now cover more customers in popular neighborhoods we couldn’t reach before, with no costly investment on our end.”

Caribou Coffee trusts its operators and finds a new prototype