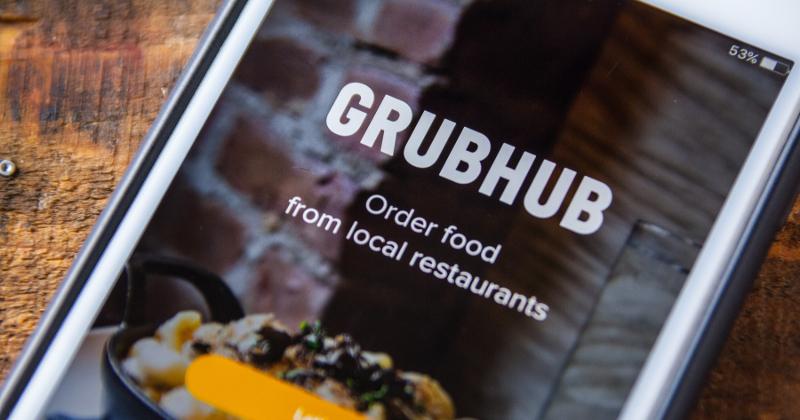 CORRECTION: A previous version of this story included the wrong name of a restaurant with a lawsuit against Grubhub. The restaurant is The Farmer's Wife.

Grubhub would change the way it manages listings for nonpartner restaurants as part of a settlement the company filed last week in a class-action lawsuit.

The suit filed in May by a Denver restaurant accused the delivery company of putting misleading information on the pages of nonpartner restaurants—those with which it doesn't have an official contract—designed to steer customers to partner operators. The information allegedly included statements that restaurants were closed or not accepting online orders when they in fact were.

Grubhub has denied that any of the information on its pages was inaccurate or misleading. But it and the plaintiff, Freshcraft, have agreed in principle to a settlement that would give nonpartner businesses more control over their listings and do away with some wording.

Adding restaurants without an explicit agreement is a common practice for third-party delivery companies seeking to expand their selection.

Under the settlement, Grubhub would set up a page where nonpartner operators could claim ownership of their listing as well as request updates to their menu or business hours. They would also be able to request that their listing be removed from Grubhub.

Also, landing pages would no longer be able to say a restaurant is "not accepting online orders" unless otherwise indicated by the restaurant. Grubhub would still have the right to include qualified language such as, "This restaurant is not accepting orders on Grubhub."

The changes would apply to all current and future nonpartner businesses on Grubhub's platform, a spokesperson said.

Grubhub also agreed to pay Freshcraft $5,000 for its "work on behalf of the proposed settlement class," while denying liability. It also said it would not oppose paying attorney fees up to $450,000.

"We believe the proposed settlement addresses the concerns raised, including making it easier for restaurants to claim their menu or be removed from our platform if they wish to do so. We look forward to the judge’s approval of this settlement," a Grubhub spokesperson said in an email.

The suit was filed in May in the U.S. District Court of Colorado by CO Craft LLC, dba Freshcraft, a bar and restaurant in Denver. The settlement is awaiting court approval.

A member of the class action, meanwhile, is asking the court to intervene in the case because it had filed a similar but broader lawsuit against Grubhub in October.  That suit alleges the company violated trademark law by using the names and logos of 150,000 restaurants without their permission. The plaintiff, The Farmer's Wife, said the pending Freshcraft settlement could impede its claims.

Grubhub has said that it only started adding nonpartner restaurants in 2019 to keep up with its competitors. Last year, California passed a law requiring delivery providers to get restaurants' written permission before listing them on their marketplaces, a measure Grubhub strongly supported.