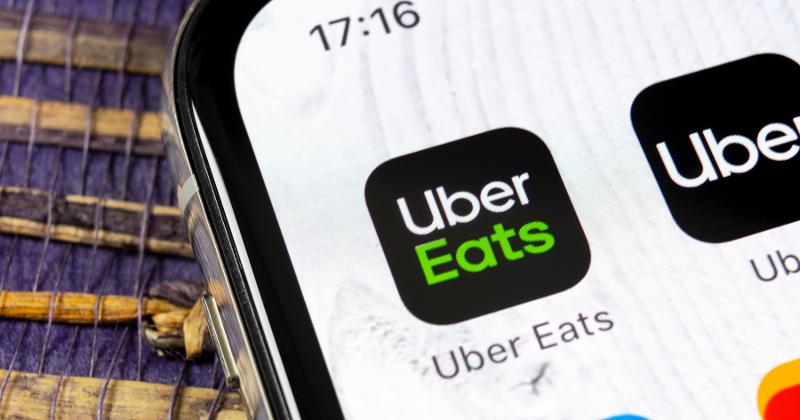 Stephane Ficaja, head of Uber Eats’ U.S. and Canada market, is leaving the company after roughly six months in the position.

An Uber Eats spokesperson confirmed Ficaja’s departure Friday. Sarfraz Maredia, head of Uber’s rides division in the U.S. and Canada, will assume the role, the spokesperson said. He has been with Uber since 2014.

Ficaja took over as U.S. and Canada chief in late August from Janelle Salenave, who left the company after four years. Ficaja was formerly in charge of Uber Eats’ Europe, Middle East and Africa division and had been leading the U.S. division remotely from Paris.

"We’re grateful to Stephane for stepping up to work on the US & Canada delivery business during a critical six months," Uber said in a statement. "As we look to the future—and as our delivery products continue to expand beyond prepared food with expansion into new verticals and other acquisitions—we’re thrilled to have Sarfraz, a tested leader with a strong track record in the US market, step up into this important role."

The leadership changes come amid an important period for the food delivery giant. It recently made two major acquisitions, buying fellow delivery provider Postmates and alcohol delivery service Drizly. Meanwhile, revenues increased by triple digits in 2020 as more consumers turned to delivery during the pandemic.