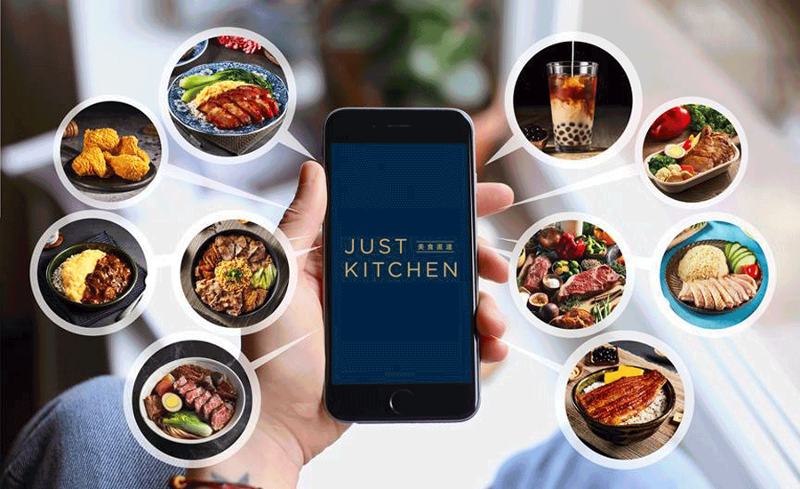 JustKitchen, a Taiwan-based ghost kitchen company, says it is raising $20 million as it prepares to expand into the U.S., in part through a public offering via a Canadian investment bank.

Beacon Securities Limited, on behalf of a group of underwriters, agreed to buy 11.9 million common shares of the company at $1.35 each, for a total investment of $16 million. Beacon will then try to resell those shares at a higher price.

JustKitchen is also hoping to raise another $4 million by offering additional shares at a similar rate to strategic investors, a process known as a private placement.

JustKitchen's expansion plans include growing to 15 locations in Taiwan and a move into U.S. cities on the West Coast this year, as well as the Philippines and Singapore. Entry into Canada and other Asia-Pacific markets will follow next year.

It will spend some of the up to $20 million in fresh funding on those endeavors, as well as software development, brand acquisition and development, and general corporate purposes, the company said in a press release.

Founded in 2019, JustKitchen operates delivery-only kitchens under a so-called hub-and-spoke model in which ingredients are prepared in a central location and sent to spoke kitchens that finish the food for delivery by a third party. It has more than a dozen proprietary brands and also partners with existing restaurants including Smith & Wollensky and TGI Fridays.

In the U.S., the company said it will use local vendors and established supply chains to offer its in-house and partner brands rather than the hub-and-spoke model in place elsewhere.

The bought deal and private placement are expected to close around June 15, pending regulatory approvals. Shares are being offered everywhere in Canada besides Quebec. They won't be sold in the U.S. "except pursuant to Rule 144A or in such other manner as to not require registration under the United States Securities Act of 1933," according to the release.