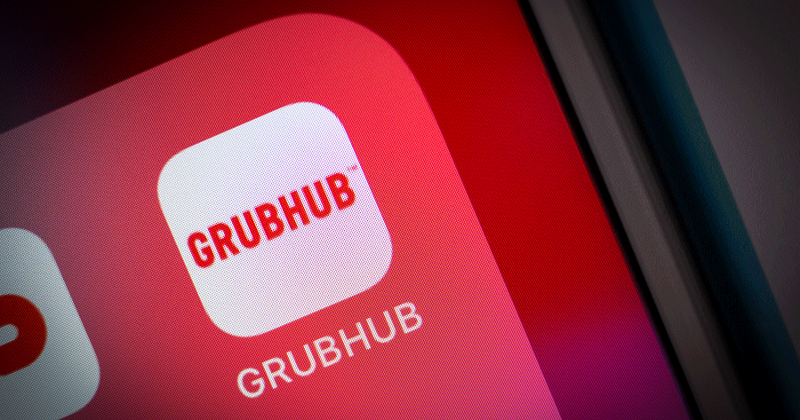 A bill introduced this week in the New York State Assembly would prohibit third-party delivery services from listing restaurants on their marketplaces without restaurants’ consent.

Such unauthorized listings are a common practice among delivery companies such as DoorDash and Grubhub, which regularly add nonpartner restaurants to their marketplaces to increase supply. But it has created confusion and frustration for some restaurants that don’t want a third party delivering their food and may not even offer delivery themselves.

Under the bill, sponsored by Democratic Assemblyman John McDonald III, delivery companies would need written consent from a restaurant before listing it or delivering its food. The companies would also be required to remove restaurants from their platforms upon request, or face a $500 daily fine.

“We need our government leaders to immediately pass this legislation and other policies to rein in the egregious business practices of certain third-party delivery companies,” said Andrew Rigie, president of the NYC Hospitality Alliance, in a statement. “Listing restaurants on their sites without permission is another tactic these mega-corporations use to siphon off customers from independent restaurants, while creating all sorts of issues for these small businesses and customers.”

“We believe partnering with restaurants is the only way to drive long-term value in this business and support banning this practice for all companies,” a spokesman said. The company has said it only started adding nonpartner restaurants to compete with other delivery providers that were doing the same thing.

Third-party delivery companies have seen business skyrocket during the pandemic while dining rooms are restricted and consumers stay close to home. But that success has enflamed tensions between the providers and restaurants who are struggling to survive, resulting in more regulation. A measure similar to New York’s proposal went into effect in California on Jan. 1, and Chicago’s City Council will consider a similar ordinance this year. Meanwhile, dozens of cities and counties and a few states have put temporary caps on fees charged by delivery services to restaurants.