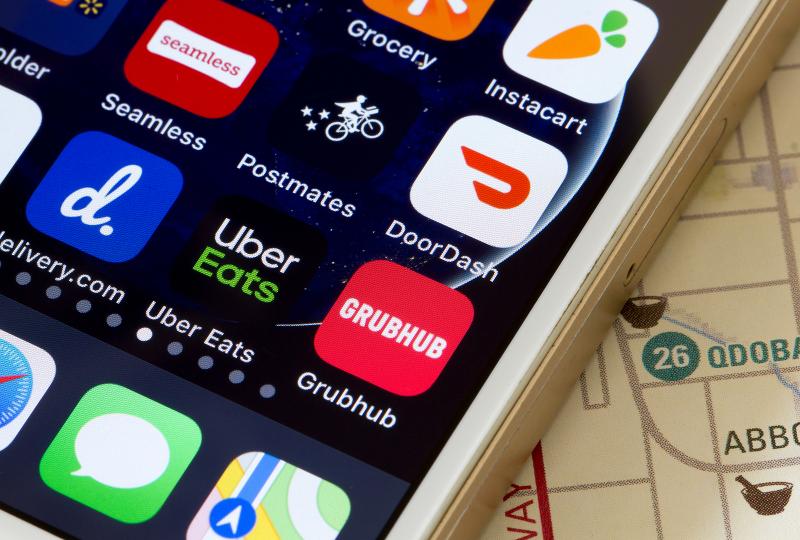 A bill introduced in the New York City Council this week would require third-party delivery companies like DoorDash, Uber Eats and Grubhub to share more data with the restaurants that use their marketplaces.

That data would include a customer's name, phone number, email address, delivery address and the contents of the order, allowing restaurants to market directly to customers who order their food through a third-party site. Restaurants would get that information as soon as the order is placed.

Data ownership has been one of the major sticking points between restaurants and delivery providers. Restaurants say lack of access to customer information allows the companies to get between them and their guests, while the providers argue that handing over the data would violate customers' privacy.

"This legislation is so important because it removes a major barrier certain third-party delivery companies place between restaurants and their customers, by enabling them to directly manage their relationships with their customers, offer them deals, market to them, and more," the group said in a statement.

Delivery companies aired concerns about consumer privacy, and pointed to other services they provide that allow restaurants to collect customer data.

"DoorDash is committed to protecting user data and privacy and cannot support efforts to force delivery platforms to share customer data without customer consent," a DoorDash spokesperson said in a statement.

DoorDash's Drive, Storefront and Self-Delivery products, which restaurants can use to help fulfill orders they generate themselves, allow restaurants to keep customer data.

Grubhub this week introduced a similar product, Grubhub Direct, that allows independent restaurants to create their own ordering websites and gather customer information from those orders.

"We believe in the principle that restaurants should have the data to build relationships with their customers, which is why we launched Grubhub Direct to help restaurants acquire and market to their own customers," a Grubhub spokesperson said in a statement. "But we’re committed to the privacy of diners who use Grubhub, and this proposal would force an unprecedented weakening of consumer privacy protections."

The bill is likely to face other resistance on the privacy front. A similar bill introduced in California last year was opposed by organizations promoting internet companies and digital rights. Language that would have required delivery companies to share customer emails, phone numbers and addresses was ultimately dropped.

They said the bill would do little to benefit consumers while also putting their data at risk and leading to "unwanted spam" from restaurants.