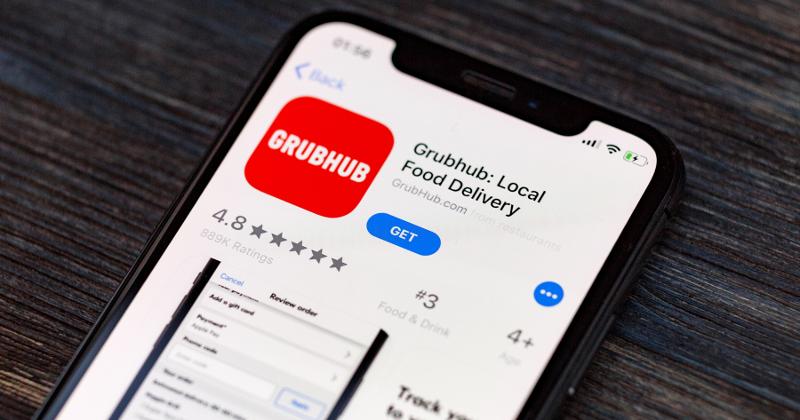 Grubhub's proposed settlement last month in a class-action lawsuit related to nonpartner restaurants doesn't go far enough, says a member of the class that would be impacted by the settlement.

An attorney representing The Farmer's Wife, the plaintiff in a related class action, plans to file an objection to the settlement this week, saying it does not adequately address the claims of his client's class and could impede their ability to get relief in the future.

The two claims are related to Grubhub's practices around nonpartner restaurants—those with which it doesn't have an explicit service agreement. But one is more limited than the other, and a settlement in that case would impact both.

The narrower of the two was filed last May in Colorado on behalf of CO Craft LLC, dba Freshcraft, a bar and restaurant in Denver. That suit accused the delivery company of false advertising, and represented a proposed class of any nonpartner restaurant that Grubhub falsely listed as closed or not accepting online orders.

The second and broader suit was filed in October 2020 in Illinois on behalf of The Farmer's Wife, a restaurant in Sebastopol, Calif. It takes issue with the practice of adding nonpartner restaurants altogether, alleging that Grubhub is violating federal trademark law by using restaurants' names and logos without their permission. The class in that suit extends to 150,000 nonpartner restaurants.

The source of the current conflict began in January, when Freshcraft filed to have The Farmer's Wife class rolled into its own. Grubhub moved to stay the Illinois case the same day, saying it was redundant with the Freshcraft case.

In a filing, The Farmer's Wife said that Grubhub and Freshcraft had already been discussing a settlement for months at that point, and that its claims about trademarks "were unlikely to have been adequately represented in those negotiations."

Last week, Grubhub and Freshcraft said in a filing that they had agreed in principle on a settlement that would create an online portal where restaurants could claim and update their listings or request that they be removed. It would also prohibit language stating that a restaurant is "not accepting online orders."

But the settlement falls short of addressing the needs of the combined class, Munroe said, and would also limit members' ability to get further relief down the road.

"We think the settlement is just so unfair on its face, and if you look at what restaurants are saying, how it will affect them, it doesn’t address their concerns about names and logos," he said.

A Grubhub spokesperson reiterated the company's stance after the proposal was filed last week: “We believe the proposed settlement addresses the concerns raised, including making it easier for restaurants to claim their menu or be removed from our platform if they wish to do so. We look forward to the judge’s approval of this settlement.”

Munroe said he has talked to restaurants that have had a hard time getting Grubhub to remove their listings in the past. Some have even had listings taken down only to reappear a few months later, he said.

The listings sometimes include menu items that the restaurant isn't serving or has never served, which can harm the customer experience and the restaurant's reputation.

Foraged Hyperseasonal Eatery in Baltimore, for instance, was added to Grubhub's platform early last year, unbeknownst to owner Chris Amendola. When a Grubhub driver showed up with an order for items Foraged wasn't currently carrying, Amendola ended up preparing something anyway and delivering it himself, so as not to upset the guest, a regular customer.

He then called Grubhub to ask them to remove Foraged from their marketplace. He was told to fill out a form and mail it in, and that his restaurant would be removed 30 days after that. Amendola ultimately threatened legal action if the page was not removed immediately, and Grubhub took it down.

"You talk to a lot of these restaurants, and what they want most is just for it to stop," Munroe said. His hope is that the court will deny approval of the proposed settlement, or at least hold a hearing to learn more.

Adding restaurants without an explicit agreement is a common practice for third-party delivery companies seeking to expand their selection, and it is legal everywhere but California, which banned the practice starting this year. Grubhub has said that it only started adding nonpartner restaurants in 2019 to keep up with its competitors.