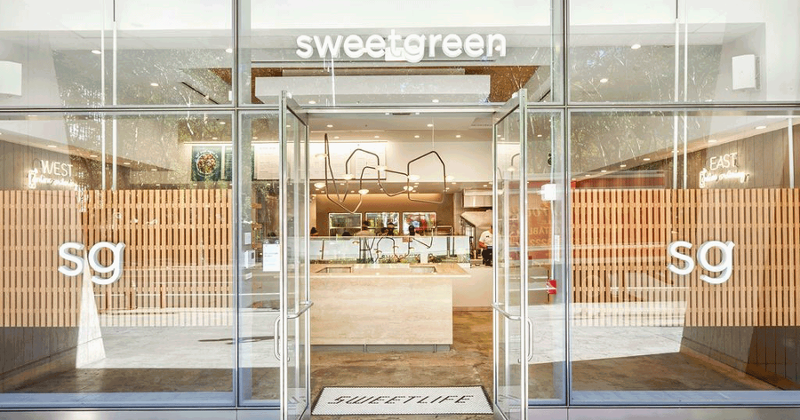 Sweetgreen has hired Wouleta Ayele as its new chief technology officer, effective Tuesday. Ayele comes to the fast-casual chain after a 16-year career at Starbucks, where she most recently served as senior vice president of Starbucks Technology Services. 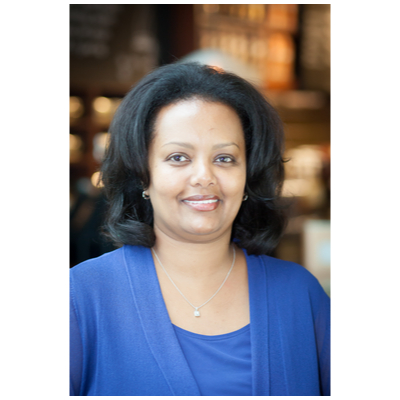 “As we continue to scale and think about what the future of fast food will look like, the technology powering Sweetgreen plays an integral part in creating efficiencies and providing our guests with the best experience possible,” said Sweetgreen co-founder and CEO Jonathan Neman in a statement. “Wouleta has the experience, savviness, and leadership to help us make that vision a reality.”

Prior to her SVP position at Starbucks, Ayele held numerous jobs within the coffee giant’s technology department. Previously, she worked at Coca-Cola, Hyundai, Attachmate Corporation and Ciba-Geigy pharmaceutical.

“Sweetgreen is a truly innovative company that is paving the way for a healthier future. The way that they approach the intersection of food and tech is unlike any other restaurant brand out there,” Ayele said in a statement. “I’m excited and grateful to be joining the Sweetgreen team as they lead the charge of changing the fast food industry for years to come.”

In late June, Sweetgreen confidentially filed papers for an initial public offering, putting to rest months of rumors that the fast-growing chain would become a publicly traded company. Details surrounding the IPO have yet to be revealed.