We have written quite a bit lately about the fragmented state of restaurant technology. There are lots of providers that do lots of different things, and it is largely on restaurants to cobble them together into a system that works.

That environment has given rise to a host of so-called all-in-one platforms that promise to streamline the process. The most prominent of these, Toast, went public last week in an offering that valued it at around $30 billion. Meanwhile, two other providers unveiled their own all-in-one systems. Here’s a look:

Grubhub is powering food ordering for D.C. football fans. The delivery provider is bringing its technology to the Washington Football Team’s FedExField, allowing fans to order concessions through the Grubhub app or by scanning a QR code at their seat. The company has similar partnerships with more than 250 universities as well as at the new Resorts World Las Vegas complex.

Uber Eats made it easier for users to find nearby food. Customers for the first time can use the app’s map function to search for restaurants. They can type in what they’re looking for or use food emojis, and the map will show what’s nearby and how far away each option is. 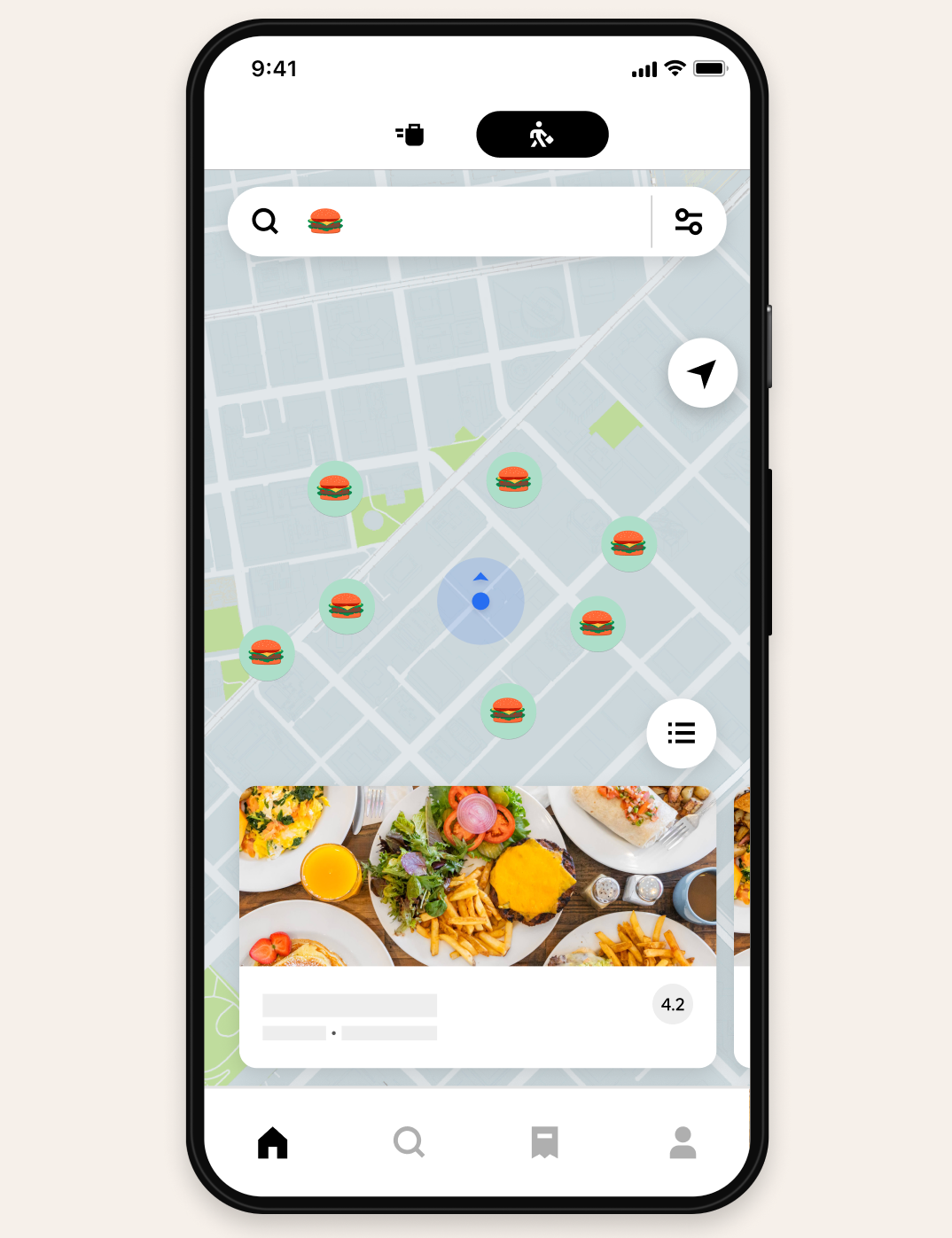 Uber Eats users can use emojis to search for nearby food. / Image courtesy of Uber Eats

Philadelphia is considering a permanent cap on delivery fees. Councilmember Cherelle Parker has introduced legislation that would remove the end date from the city’s 15% limit on what delivery companies can charge restaurants (10% for delivery and 5% for any other fees). If passed, Philly would join San Francisco and New York as the only U.S. cities to make their pandemic-era fee caps permanent. Delivery providers have sued both cities over those laws.

Deliverect, a company that connects restaurants to third-party delivery providers, released a bunch of new features. They are:

The Belgian company earlier this year raised $65 million in a Series C funding round. It works with more than 13,000 restaurants in 30 markets worldwide.

The world's fastest-growing restaurant company is a ghost kitchen.

With IPO, Toast wants to be restaurants' go-to tech provider.