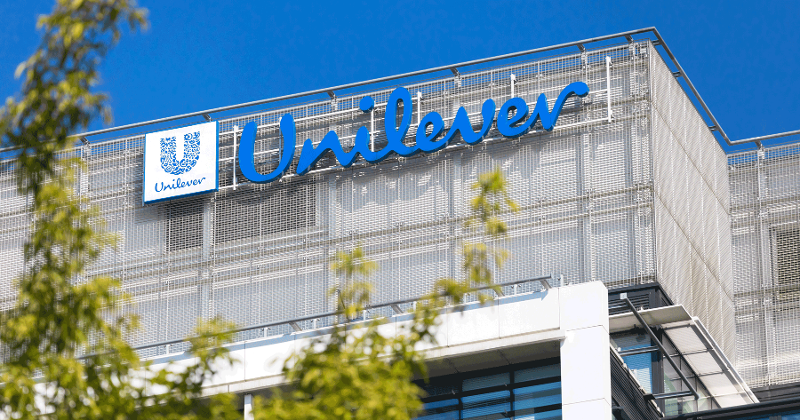 This week in restaurant tech: The world of ghost kitchens continues to expand and a pair of tech companies bolster their leadership ranks.

The Ice Cream Shop joins C3’s other brands such as Umami Burger and Krispy Rice, which are available on the major third-party delivery platforms from C3’s network of 200 multibrand hubs. The Unilever concept offers packaged products from Ben & Jerry’s, Good Humor, Breyers and more.

The partnership is yet another example of how ghost kitchens are expanding their repertoire beyond freshly prepared food to packaged items and other products.

Grubtech raises $3.4 million for its ghost kitchen tech. The Dubai-based company’s software is designed to streamline operations for high-volume delivery concepts. That includes ghost kitchens as well as individual restaurants offering multiple brands from a single location; hotels and gas stations are even using Grubtech to launch ghost kitchens, the company said.

Backers in the pre-Series A funding round include a U.S. venture capital firm and angel investors such as Asif Keshodia, former CFO of Amazon’s Middle East and North Africa division. Grubtech said it would use the funds for product development and to meet growing demand for its platform.

Gwyneth Paltrow has a virtual restaurant. Goop Kitchen, an offshoot of the actress’s new age-y lifestyle brand, promises a nutritious and sustainable menu of bowls, salads and handhelds for delivery only. It launched earlier this month on LA’s Westside, and said more locations are in the works.

Paltrow joins a growing list of other celebs who have launched virtual restaurants amid the delivery boom, including Guy Fieri, MrBeast, Mariah Carey and Wiz Khalifa.

Toast adds a former governor to its board. Deval Patrick, governor of Massachusetts from 2007 to 2015, brings experience both as a public official and as a financial executive to the restaurant technology company.

CEO Chris Comparato said Patrick’s expertise would help Toast bring “meaningful change” to the communities it serves as well as continue growing. It is reportedly considering an IPO.

Patrick is currently a senior adviser at Bain Capital and the founder and chairman of political action committee TogetherFUND. His public service began with the Clinton administration, when he was named U.S. Assistant Attorney General for the Civil Rights Division. 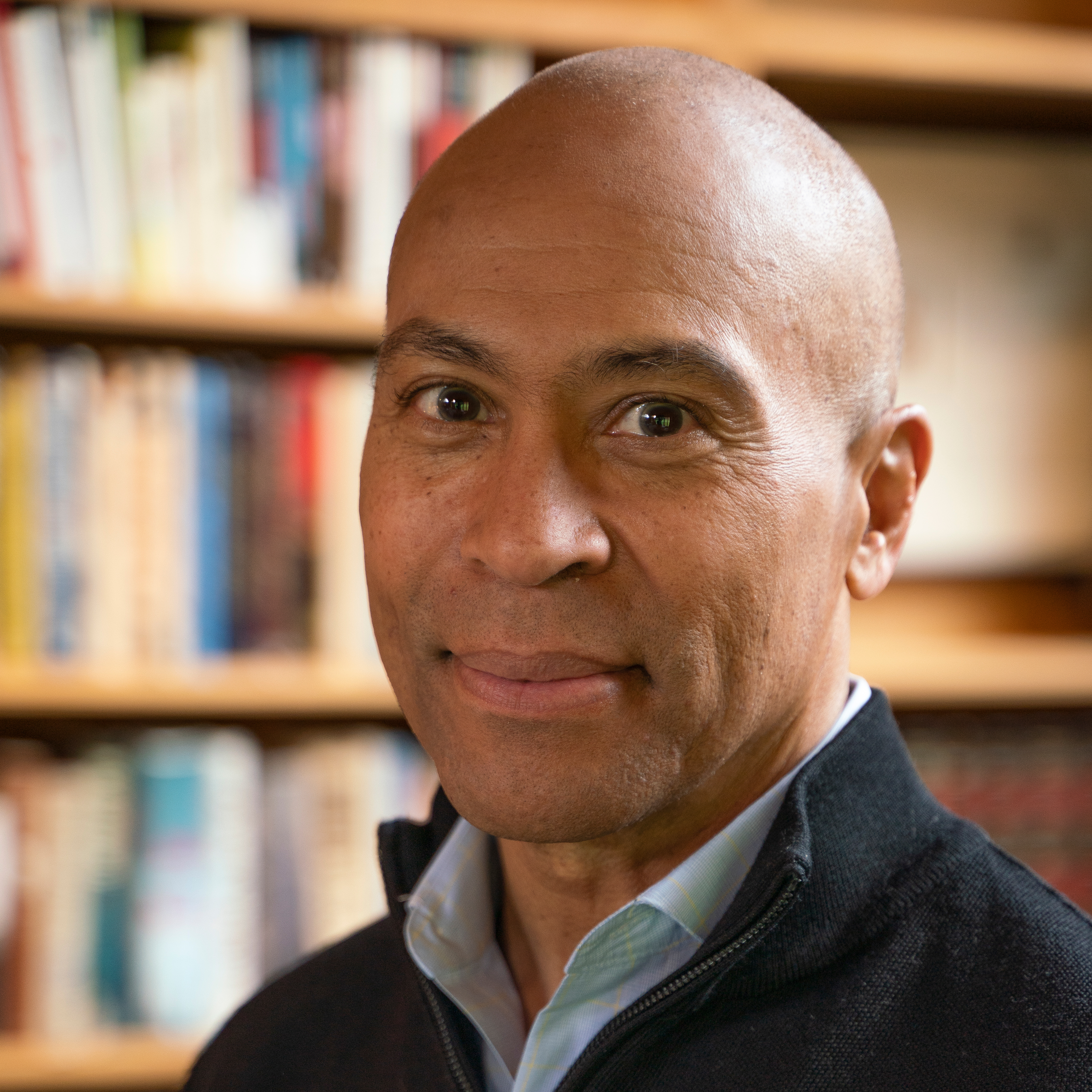 Omnivore fills out its C-suite. The company that helps restaurants integrate new technology has named Dan Singer CEO and Shane Whitlatch chief revenue officer as it looks to build on its growth.

Singer had been the company’s COO since December 2019 and was promoted after guiding Omnivore through the COVID-19 pandemic. Prior to Omnivore, he was VP of finance for global privacy company FairWarning.

Whitlatch was hired in December and will be in charge of sales, partnerships and other revenue generation. Before joining Omnivore, he was SVP of sales at CynergisTek, a cybersecurity firm focused on the healthcare industry.

Grubhub’s new owner offers a glimpse at its potential plans.

How the pandemic affected restaurant tech.