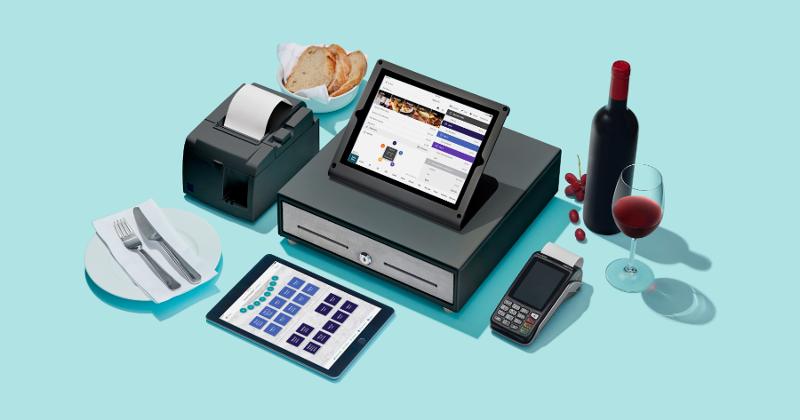 TouchBistro, an “all-in-one” restaurant tech provider, has raised $109.9 million as it looks to keep growing and considers acquisitions.

The funding came from global tech investor Francisco Partners and follows a $118.8 million Series E round in 2019.

Toronto-based TouchBistro was founded in 2010 as a cloud-based point-of-sale provider. It has gone on to offer a variety of tools including kitchen display systems, payment processing and reservations, positioning itself as a one-stop-shop for restaurant tech. In April, it launched a marketing and customer relationship management platform.

More than 16,000 restaurants in 100 countries use TouchBistro, and the bulk of its revenue (68%) comes from the U.S. It works with restaurants of all kinds, from independents to chains.

It’s one of a number of so-called all-in-one providers in a field led by the publicly traded Toast. More than 60,000 restaurants use Toast, and the company has emphasized the large addressable market for its technology as more operators digitize. TouchBistro is gearing up to compete for a bigger piece of that market.

“Our industry-leading technology, optimized business model, and uncompromising focus on our customer experience has us well-positioned to accelerate our growth in the vast restaurant and hospitality sector throughout North America and beyond,” TouchBistro CEO Samir Zabaneh said in a statement.

TouchBistro declined to provide details about what sort of company it might look to acquire with its new funding.

The nine-figure fundraise is one of the larger investments in restaurant technology this year. The sector has seen fresh capital slow to a trickle ahead of a potential recession.

Mature, all-in-one restaurant tech companies like TouchBistro have been something of an exception to that rule. Its larger competitor SpotOn raised $300 million in May, for instance, and Toast’s stock has performed better than other publicly traded restaurant tech firms, though it is still down more than 30% this year.