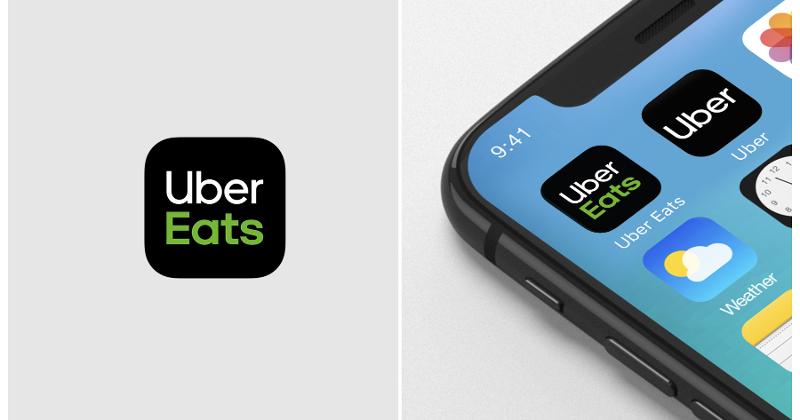 Investors peppered Uber Eats executives on Wednesday with questions about the growing attempts by government to regulate third-party delivery. Leaders said the push for restrictions is nothing new, and that they were prepared to work with officials on potential solutions.

"We’ve been regulated on a local basis as it relates to our Mobility business from day one," said Uber CEO Dara Khosrowshahi on the company's first-quarter earnings call. "And these are really important dialogs that you have to have with state regulators, with city regulators."

That was in response to a question about calls from New York mayoral candidate Andrew Yang to force delivery companies to share customer data with restaurants—a longtime sticking point between the two parties.

Despite the looming restrictions, Uber Eats continued to grow in the first three months of 2021 and into April. It generated $1.7 billion in revenue, a 28% increase over the last quarter and a 230% jump year over year. Its losses also widened: Adjusted EBITDA (earnings before interest, taxes, depreciation and amortization) was negative $200 million, down $55 million from the quarter before.

But investors were particularly focused on regulation during Wednesday's call. They repeatedly asked about threats to the company's labor model, for instance. The Biden administration has signaled recently that it could take action to change how gig companies classify their workers. On Wednesday, it withdrew a Trump-era rule that favored the independent contractor model used by Uber Eats and others.

Again, executives emphasized the opportunity for dialog on the matter. The Biden administration is made up of people with "varying views on these issues," which leaves plenty of room for conversation, said Chief Legal Officer Tony West.

The company favors the framework it helped pass in California, where couriers are classified as independent contractors with some added benefits under Proposition 22. Uber Eats has been pushing that model elsewhere.

"The reality is that these kinds of solutions are workable solutions and they are real resolutions to this issue. And so we’d like to be able to see that in other states and in other jurisdictions," West said.

The company has said that shifting to an employee-based model would result in smaller fleets and higher delivery costs, which could impact restaurants that use the service. Khosrowshahi said research has shown that couriers prefer to remain independent because they value the flexibility.

And then there are commission caps, the temporary limits on what delivery companies can charge restaurants. They're in place in dozens of jurisdictions, and there have been calls to make them permanent.

Some delivery providers have responded by raising prices for consumers, and Uber Eats said it would continue to do that.

"In markets where there are fee caps, there’ll be higher delivery fees, which do hurt demand to restaurants," Khosrowshahi said. "In markets that don’t have fee caps, then the marketplace gets to a balance organically, so to speak. We think the better answer is that the markets take care of themselves."

In the three months ended March 31, Uber Eats gross bookings were $12.5 billion, up 24% sequentially and 157% year over year. New verticals like grocery, convenience and alcohol delivery contributed about a third of that. And it added more than 100,000 merchants to its platform, surpassing 700,000 total. It expects to continue growing that number for the next five years at least.

Uber Eats will also focus on driving more pickup orders to those restaurants—a more economical channel for both restaurants and the company.

"We think that building up our pickup opportunity as it relates to our restaurant partners is a pretty big opportunity going forward," Khosrowshahi said.

First-quarter losses were driven by investment in new delivery segments as well as driver shortages and the costs of consolidating with Postmates. Postmates partners are expected be fully migrated over to Uber Eats by mid-year, executives said.

The company's leaders reiterated their belief that the business will become adjusted EBITDA profitable later this year.