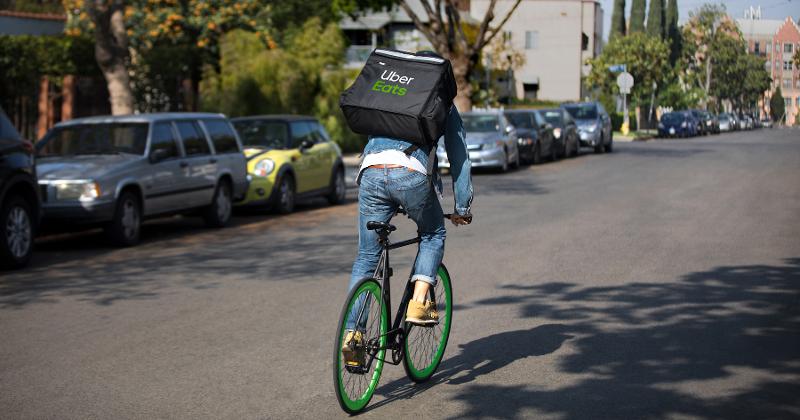 Uber is expanding its support for Black-owned businesses, vowing to donate $10 million to help them “via promotions and other merchant support,” the ride-sharing and food delivery company said in a blog post.

The company had previously waived delivery fees for Uber Eats customers who order from Black-owned restaurants through the end of the year and donated $1 million to the Equal Justice Initiative and Center for Policing Equity.

The blog post featured a list of other anti-racist initiatives at the company, including a commitment to double Black representation in leadership positions by 2025 and to maintain pay equity for employees. The company also said it would double the amount of money it spends with Black-owned suppliers.

“As a company that powers movement, our goal is to ensure that everyone can move freely and safely. To do that, we must fight racism and be a champion for equity—both inside and outside our company,” the post said.

The moves come in response to a renewed national conversation about race, sparked by the death of George Floyd at the hands of Minneapolis police in May. The incident sparked nationwide protests and caused many businesses including restaurants to do more to fight racism.

Yum Brands said it would invest $100 million to fight inequality, and Burger King owner Restaurant Brands International vowed to hire more people of color for corporate roles. Delivery provider DoorDash said it would match loans to Black-owned businesses and promote them on its app.

Uber Eats, which recently acquired fellow delivery provider Postmates, is one of the big three third-party delivery companies. Uber Eats and Postmates accounted for about a third of delivery sales in June, according to consumer analytics firm Second Measure.