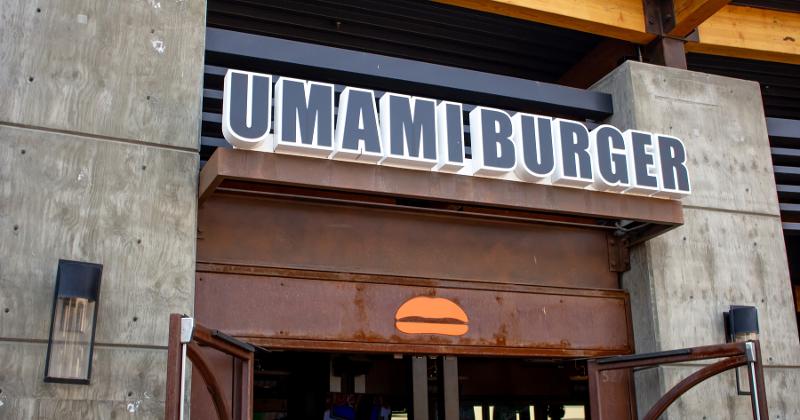 C3, the multiconcept restaurant company growing primarily through ghost kitchens, is putting all of its brands into a first-of-its-kind mobile ordering app.

The Citizens Go app, launched Monday, is akin to Grubhub or DoorDash, except it only features brands under C3's umbrella. Those include Umami Burger, Krispy Rice, Sam's Crispy Chicken, EllaMia and about a dozen others.

And unlike a traditional third-party marketplace, users will be able to order from any combination of C3's concepts on a single ticket, thanks to technology provided by online ordering company Lunchbox. The orders will be prepared in C3 ghost kitchens for pickup or delivery by DoorDash, though the company is also testing self-delivery.

For C3, the goal is to give its brands their own platform, driving loyalty and ultimately growth. Citizens Go will have a built-in rewards program as well as benefits for people who choose to dine in at brick-and-mortar locations. It also charges no delivery or service fees. It's intended to be a more curated experience than the vast third-party marketplaces.

"We aren't just putting any restaurant onto our delivery channel," said CEO and founder Sam Nazarian in a statement. "We're invested in the growth of each restaurant brand as part of C3's development – giving guests access to a pre-approved network of vetted culinary options."

The app will also be a valuable source of customer data, which C3 can use to retain existing users and acquire new ones.

C3's approach is a tweak on the established ghost kitchen model used by companies like Kitchen United and CloudKitchens. While those offer delivery of multiple brands from a central hub, the individual restaurants within them are separate entities. Their central pitch is convenience and variety, while C3 wants to add a "lifestyle" element to the equation.

C3, which stands for "Creating Culinary Communities," has more than 200 digital kitchens inside its own restaurants as well as hotels, apartment complexes and Reef ghost kitchen units.