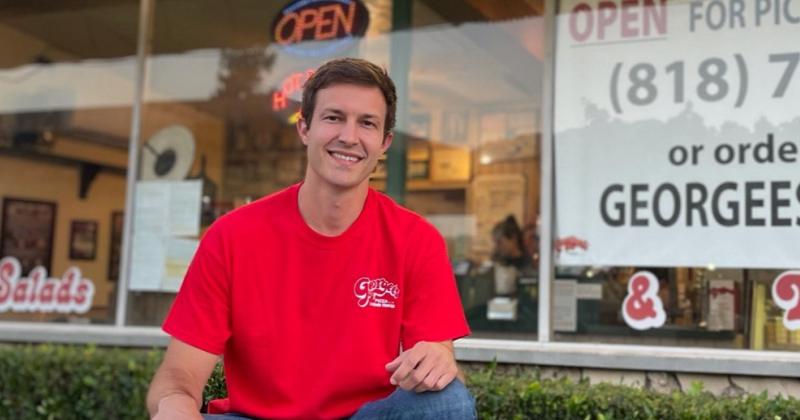 Acelerate, a company that helps restaurants run multiple brands out of a single location, has raised $14.44 million in a Series A round led by Sequoia Capital.

The Los Angeles-based company offers a few different tools for restaurants that want to add delivery-only virtual brands to their operations. It has its own virtual brands, such as Egghead Breakfast Burritos and Wing Spot, that restaurants can run out of their kitchens. It also partners with existing concepts, including Curry Up Now and Big Shake's Hot Chicken, to make their menus available as a delivery-only option for other restaurants. And finally, it offers a software platform that integrates its various brands into a single dashboard, allowing operators to easily view sales, manage orders and update menus.

Acelerate works with thousands of restaurants in the U.S., according to a blog post by founder and CEO George Jacobs, from single-unit independents to 1,500 Applebee's locations. It has processed more than 7 million orders since its founding in 2019.

Jacobs' vision for the company was shaped both by working at his family's pizza restaurant and at DoorDash in its early days. Those experiences led him to realize, he wrote, that the traditional restaurant model is "broken" due to the high costs and low profit margins. Instead, he believes success lies in a delivery-driven, omnichannel model in which a single restaurant operates multiple brands.

Acelerate had been self-funded prior to the infusion from Sequoia, a prominent technology investor based in Menlo Park, Calif. It will use the funding to grow, as evidenced by job postings for "city launchers" in LA, New York, Atlanta, Denver and more.

It is also adding Ravi Gupta, former COO and CFO of grocery delivery company Instacart, to its board of directors.

The fundraise is among the largest for a virtual brand company this year, according to an analysis by Restaurant Business. Others that have received funding are C3 ($80 million), Salted ($9 million) and Mealco ($7 million).

Virtual brands are perhaps the biggest restaurant trend to emerge from the pandemic as restaurants sought to make the most of excess kitchen capacity while dining rooms were shut down. Large chains including Chili's and Applebee's have launched their own delivery-only brands, and there are a number of companies like Acelerate that offer a variety of plug-and-play concepts for restaurants.