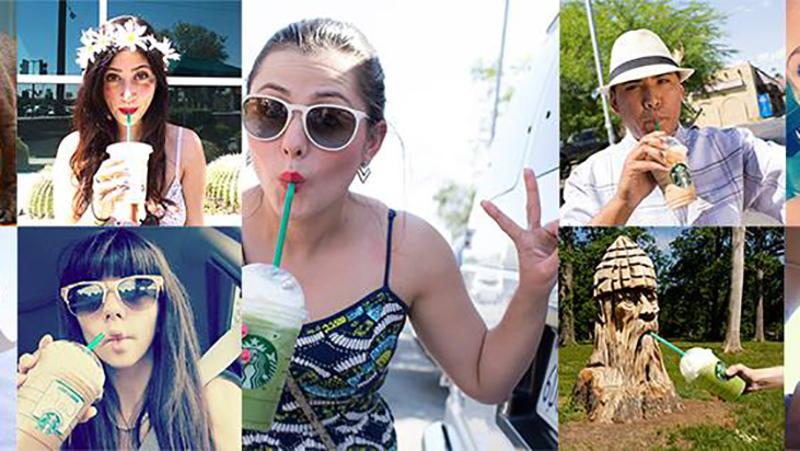 Starbucks remains the top restaurant brand among teens, according to a recent report by financial firm Piper Jaffray.

The coffee giant is the top choice among teens from both average- and high-income backgrounds, edging out such competitors as Chipotle and Chick-fil-A, according to the firm’s biannual “Taking Stock with Teens” survey.

Echoing changing preferences among diners overall, 64% of teens now lean toward limited-service brands, Piper Jaffray notes. Olive Garden and Buffalo Wild Wings were the only full-service chains to make the list of preferred restaurant brands—coming in fourth and fifth, respectively, among average-income teens.

According to Piper Jaffray, teens’ restaurant spending continues to grow, outpacing their spending on what’s often seen as the ultimate status symbol for that age group—clothes.

Starbucks has been named the top restaurant among teens surveyed by Piper Jaffray since at least 2008.