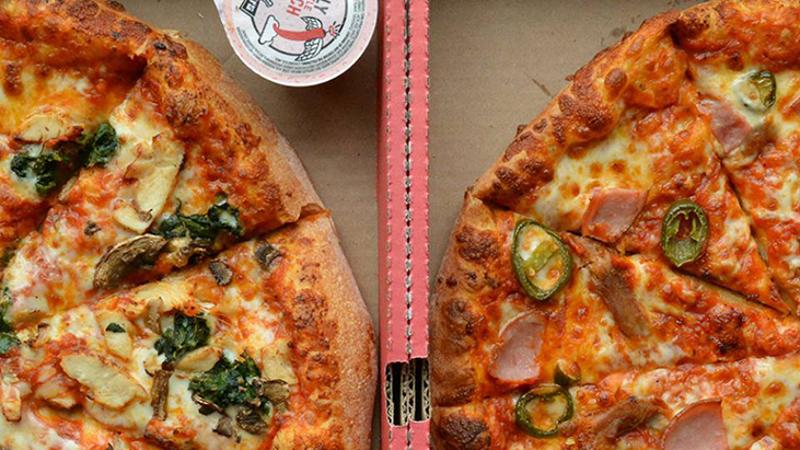 Biederman, who served in the same role at Smashburger, oversaw the growth of the burger brand to upward of 350 units, according to Toppers—which, like Smashburger, is known for appealing to millennial diners.

Prior to his time at Smashburger, Biederman also held leadership positions at Quiznos and McDonald’s.

In announcing the appointment, Toppers CEO Scott Gittrich said that the pizza chain, which reached 75 units last year, is “taking a major step forward" with its focus on a meaningful plan for development.