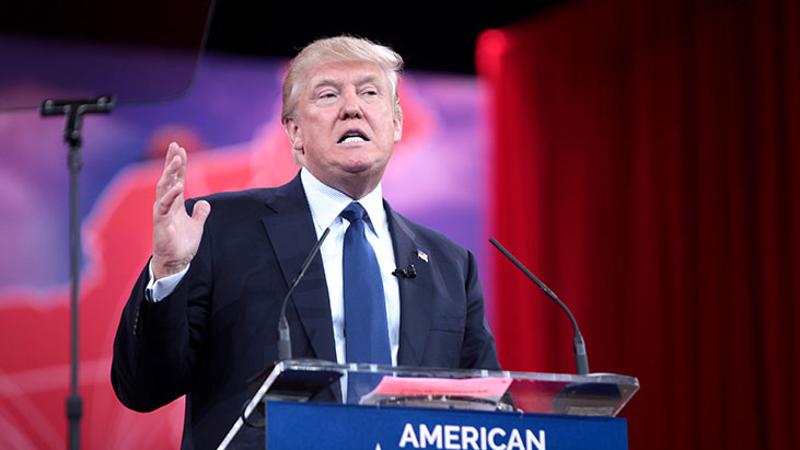 Donald Trump’s disparaging rheotric toward Hispanic immigrants “essentially torpedoed” the development of chef Jose Andres’ restaurant slated for a new Trump hotel in Washington, D.C., according to a recent legal filing reported on by the Washington Post.

Comments Trump made about immigrants while campaigning last summer presented considerable challenges to opening a Spanish restaurant, particularly where hiring was concerned, the filing says, noting that Think Food Group was “suddenly confronted with the task of recruiting Hispanics and Hispanophiles to work at a place closely identified with a man whose statements had made him a pariah for the great majority of the Hispanic community,” the Post reports.

Trump also remains embroiled in a legal battle with celebrity chef Geoffrey Zakarian, who backed out of the same D.C. hotel project for reasons similar to Andres’.