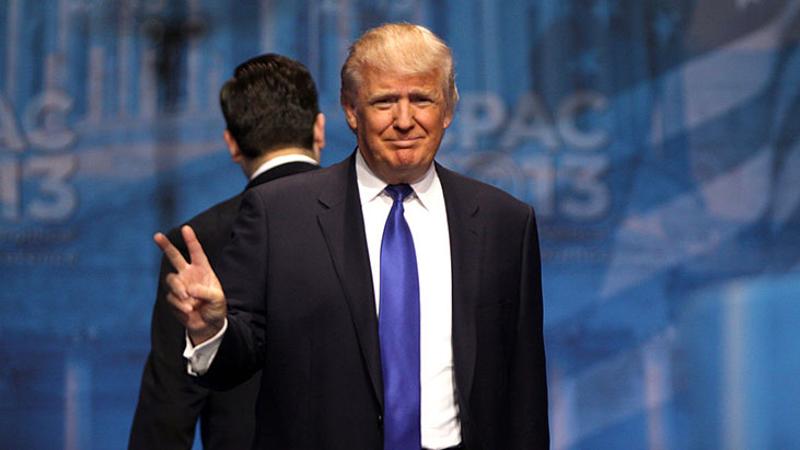 Restaurants’ struggle to recruit employees would worsen severely under a plan endorsed yesterday by the White House to restrict legal immigration, according to the proposal’s opponents.

The measure would cut in half the number of foreigners who are granted permits to work legally in the United States. And the limited number of green cards would go first to applicants who speak English and have the skills needed to land higher-paying jobs.

Permission to live and work legally in the U.S. would be given first to those persons on a career track, rather than randomly awarded through the current lottery system. The overall number of green cards issued per year would fall to 500,000, from the current level of 1 million.

The sweeping changes in U.S. immigration policy are incorporated into a bill that was reintroduced in the Senate and enthusiastically endorsed yesterday by President Trump. Supporters of the so-called RAISE Act argue that the measure would lessen foreign-born newcomers’ reliance on public assistance programs, bolster wages and leave more jobs for Americans to fill. The acronym stands for Reforming American Immigration for Strong Employment.

“They're not going to come in and just immediately go and collect welfare,” Trump said in pledging his support for the bill.

The bias toward skilled newcomers would also bolster the country’s ability to compete in the world economy, they contend.

But opponents counter that the measure would screen out candidates for the jobs Americans are loath to fill, like entry-level restaurant positions.

The measure is based on the misconception that nonimmigrants are lining up for jobs at restaurants, hotels and meat packing plants, when that’s just not the case, Sen. Dick Durbin (D-Ill.) told NBC.

“Hotels, restaurants, golf courses and farmers will tell you this proposal—to cut legal immigration in half—would put their business in peril,” Sen. Lindsay Graham (R-S.C.) said in a statement, speaking specifically about his state.

The bill introduced yesterday by Sens. Tom Cotton (R-Ark.) and David Perdue (R-Ga.) is a revamp of a measure that was introduced in the Senate in February. It did not reach the stage of being subjected to a vote.

Critics of the new RAISE Act say it is unlikely to find traction in the Senate, either. But Trump has made a change in immigration policies one of his key objectives after promising an overhaul during his presidential campaign.