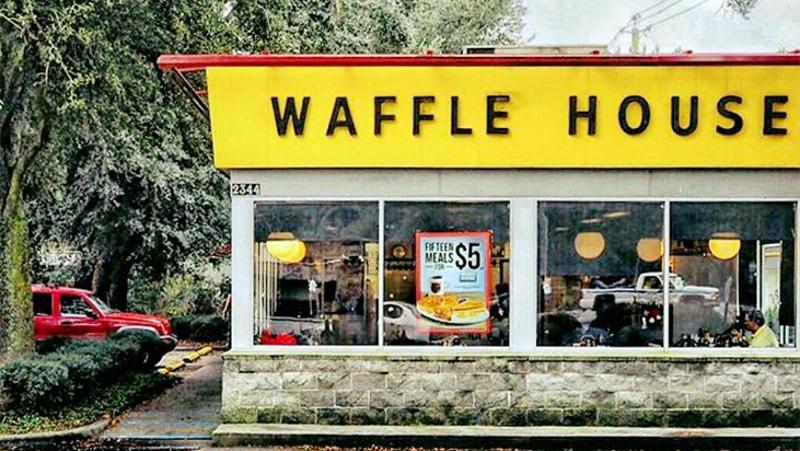 Restaurant pioneer Joe Rogers Sr., who founded the Waffle House counter-service chain in 1955 and built it into an operation so dependable that weathermen gauge storms’ severity by how many units are closed, died Friday at age 97.

Rogers stepped out of day-to-day operations in the 1970s, but was a still a familiar figure at the chain’s Norcross, Ga., headquarters until recent years. The 1,900-unit chain is run today by his son, Joe Rogers Jr.

The elder Rogers founded Waffle House with neighbor Tom Forkner, a builder. Rogers had been working at the time for another family restaurant chain, Toddle House.

They chose the name Waffle House because waffles were the most profitable items on the menu, and Rogers regarded himself as a waffle cook.

Forkner is still alive at age 99.