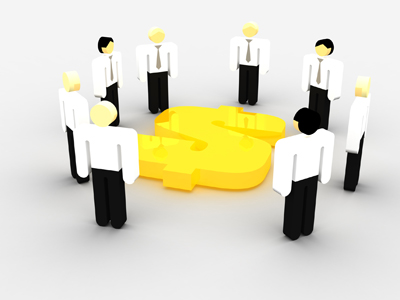 ‘O’ Brady’s didn’t say how, if at all, the franchising of a second concept would affect expansion of the company’s namesake casual-dining brand.

‘O’ Brady’s said it plans to sell franchise rights for three Tap stores by next April.

Sanford moves up to vice chairman, with more of a strategic role.

Green Turtle, which currently consists of 33 units, said Barry will have the mission of expanding the casual chain to 150 stores in the east through franchising and company development.

Denny’s heads to airport
Denny’s has opened its first airport restaurant, which is also the diner chain’s first unit in the Dominican Republic.

The outlet is in the food court of the Las American International Airport in Santo Domingo. It is franchised to Grupo Nahas, which is also a franchisee of the Intercontinental and Holiday Inn lodging chains.