A flurry of deals packs more units into the portfolios of super zees. Plus, Cosi names its best, and Dunkin' heads south. 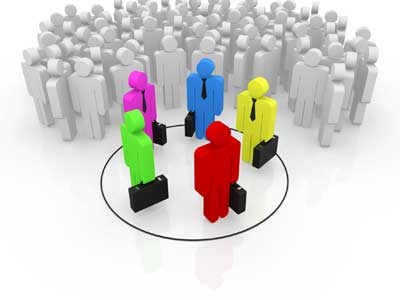 Attack of the giant zees?
Big franchisees are getting bigger. Two mega-chains’ largest operators completed deals this week to add dozens of units to their respective portfolios, and the involvement of private-equity firms suggests other big deals could follow.

The newly acquired Applebee’s restaurants are located in Atlanta and San Antonio.

The price paid by Argonne was not revealed.

Carrols Corp., on the other hand, specified that it gave Burger King Corp. a 28.9% stake in the company and $16.9 million in cash for 278 BK outlets. The deal also provides Carrols, long BK’s largest franchisee, with the right of first refusal on any additional franchised stores that are put on the market during the next five years. Franchisors typically retain that right of first refusal as a way of controlling what caliber of operators are allowed in the system.

Those deals followed the announcement that DineEquity had sold 33 restaurants to Apple Franchise Capital, a lending company, for $26 million.

Cosi cites Boston franchisee as system’s best
Cosi has named 12-unit Boston operator Hearthstone Associates as the fast-casual café chain’s 2012 Franchisee of the Year. Hearthstone is headed by RJ Dourney, whose units include an outlet at Logan Airport. Hearthstone has been a franchisee since 2005.

Dunkin’ enters Birmingham market
Dunkin’ Donuts has awarded a nine-store franchise contract for Birmingham, Ala., to a newly formed operation, Star Restaurant Group. Star, which appears to unconnected to Washington’s Star Restaurant fine-dining group, is led by Sadruddin Hakani, a veteran of the gas-station business.