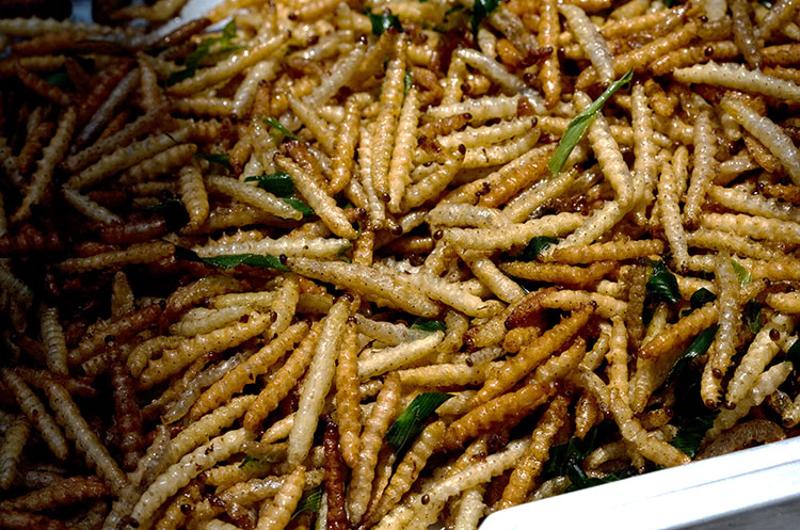 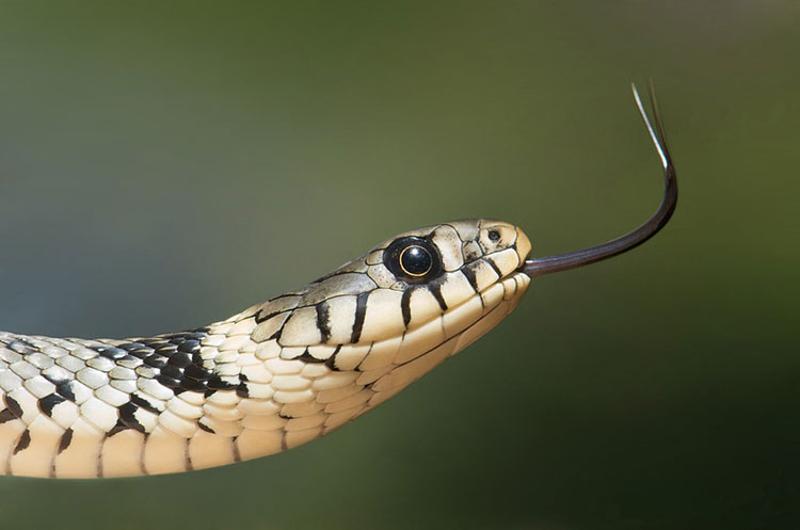 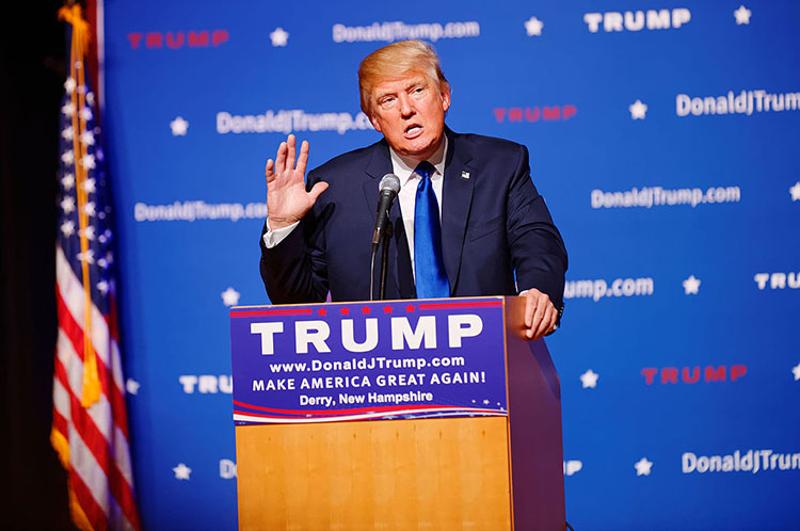 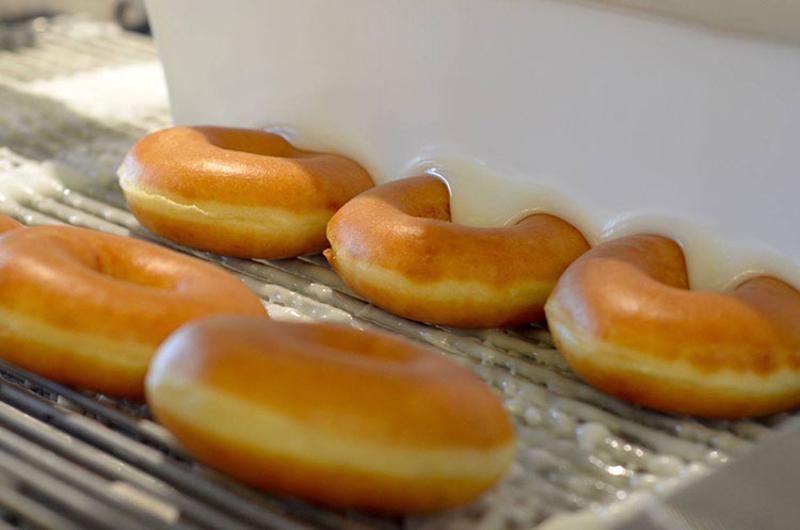 The world of politics had no lack of stunning surprises this week. Here’s a few of the doozies that turned into nightmares for restaurateurs.

Nothing against drop-ins, but…

Advance bookings make scheduling easier, but unexpected arrivals can turn a so-so night into a big one. Unless the drop-ins are of the sort that creeped out patrons of a restaurant in Mexico City.

The customers were not too upset to whip out their cameras and record the situation for YouTube, where the video became a hit. Fortunately for the restaurant, the name of the place wasn’t visible in the clip, and it wasn’t included in the caption.

But signature design elements will probably be recognized by regulars of the place, which features a drop ceiling of large tiles, similar to what’s used in many a basement rec room. On a recent night, one of those tiles started to shimmy, quake and crack, revealing a wiggling shape. It was a 5-foot snake, which proceded to dangle right above customers’ heads.

Animal control authorities could not be summoned before the reptile fell into the dining room, where it was caught and shown out, no doubt with the advisory that it not return.

How the snake got into the ceiling remains a mystery.

Hey, if they can say it on TV…

Some might say a snake of a different sort had his comeuppance this week after revising a low point of Donald Trump’s election campaign. The proprietor of a Greek restaurant in Forest Hills, N.Y., said he was only kidding when he said on his Facebook page, “From tomorrow we grab them by there [sic] pussy.” He’s shown holding a ballot from last Tuesday’s election.

The post came on Georgios Aspiotis’ personal Facebook page, not the one for his restaurant. But it nevertheless drew a firestorm from neighbors of Aspiotis’ Corfu Grill, which is located in an area that likely didn’t go for Trump in the balloting.

Aspiotis quickly apologized, but the remark prompted a look at his earlier social media posts. He’d also referred to one woman as a “stupid prostitut,” and used the phrase “white supremacy.”

Restaurant nightmares of the week: Don’t throw that reptile!

A Krispy Kreme customer in California is asking fellow patrons to join him in suing the chain for $5 million because it uses raspberry, blueberry and maple syrup flavorings instead of the real things.

Jason Saidian alleges in a federal court that the practice is a bait-and-switch ploy, since Krispy Kreme also boasts that it uses premium ingredients.

The suit, which Saidian hopes to turn into a class action, is the latest instance of customers suing restaurant chains because their marketing claims aren’t literally true. Starbucks has drawn lawsuits for shortchanging customers on cold drinks because its cups are partly filled with ice.

Saidin presumably had to go out of his way to be disappointed. According to Krispy Kreme’s website, the chain has only three stores in all of California.

The offer, presented by the concept collector's Golden Nugget business, is the stalking horse bid. An auction is scheduled to be conducted next week.

From overtime laws to alcohol delivery, here are some of the latests issues state restaurant associations are focused on.

Specializing in wings and burgers, the virtual concepts will be marketed via third-party apps and serviced by existing units of their brick-and-mortar mother.

Humble chicken salad may be an unlikely growth driver, but don’t tell this fast-casual chain.