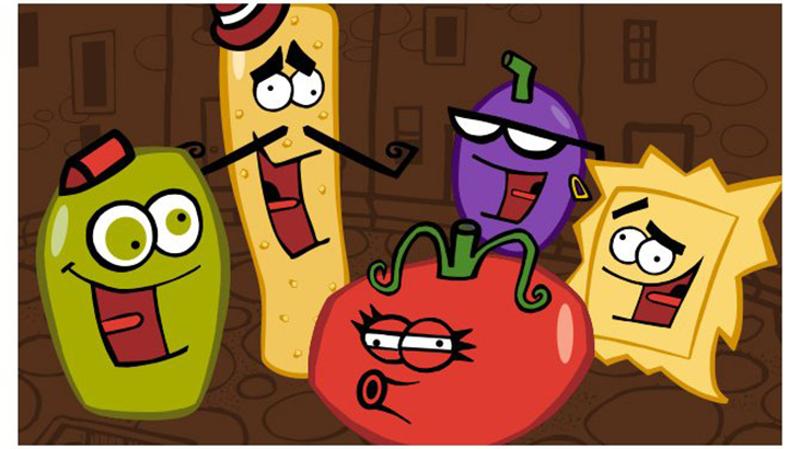 Subway to give marketing another tweak

Hours after Tony Pace resigned as CMO of Subway, news leaked of an imminent change in the brand’s ad agency as well. A report by AdWeek said the world’s largest restaurant chain had been considering a change in shops for some time, an effort led behind the scenes by former SVP of Global Marketing Chris Carroll.

Subway’s current agency of record is MMB, which has held that distinction since 2005—not coincidentally, the year Pace joined Subway and Carroll exited the team.

They don’t spend a dime, but kids are suddenly figuring large in casual dining’s high-profile turnaround campaigns. Both Ruby Tuesday and Olive Garden have resurrected the textbook marketing tactic of turning one night a week into a special occasion for kids.

Actually, that’s the cover story fed to the tykes. The real deal is letting Mom and Dad dine out with reasonable confidence their money or patience won’t run out.

Ruby is currently testing a Tuesday is Kids’ Night program in some markets, CEO J.J. Buettgen revealed.  He didn’t cite particulars, but noted that families are a particularly “huge opportunity for us” because the struggling chain lost so many carloads of parents and kids during an ill-fated repositioning as a hoity-toity restaurant.

Olive Garden has apparently concluded tests of a similar program, Little Italy Kids’ Night, held Tuesdays in Georgia during June. Parents were armed with goodies like Wikki Stix (think oversized twist ties) and trading cards to bribe their kids into behaving. The restaurant offered the reward pellet of a free zeppoli if no one was murdered during dinner.

Giving some consumers the creeps

Olive Garden’s more-recent bid for kids’ favor was the introduction of five cartoon characters who guide the youngsters through a new children’s menu. Whatever the little ones thought about Ollie the Olive and his posse has been lost in all the sniping in social media by adults. Snark was at a DefCon 4 level as observers noted via blogs and tweets that the characters were wall-eyed and demented-looking.

“Looking at the way the characters are drawn, I'm not sure if Olive Garden is trying to creep out your kids or make a really odd play at being ‘cool,’” read an unsigned blog on BrandEating.com.

A hallmark of McDonald’s turnaround program is granting franchisees more latitude to localize their menus and other customer lures. It’s a dramatic departure from the brand’s traditional thinking, and not one without some adjustment pain, CEO Steve Easterbrook acknowledged this week.

He explained to investors that a new $2.50 value-priced meal didn’t deliver an instant bump in traffic because of inadvertent competition with homegrown McDonald’s deals.

“Having rolled that out, it began to conflict a little bit with a lot of energy in the regions, because the regions were taking it upon themselves to drive value at a local level,” Easterbrook said. “We spent a little bit of time [in] the first two or three weeks just tidying that up, getting our execution better in the restaurants and our marketing execution support for it…We expect a greater contribution through the rest of the summer.”

After characterizing McDonald’s second-quarter financial results as disappointing, Easterbrook acknowledged that promotions and products hadn’t delivered the expected gains in sales and traffic. He took no chances while reminding investors of plans to simplify drive-thru menu boards and deliver better service.

The moves are “unequivocally positive,” he stressed, but “neither of them are going to be seismic changes to the trajectory of our business.”