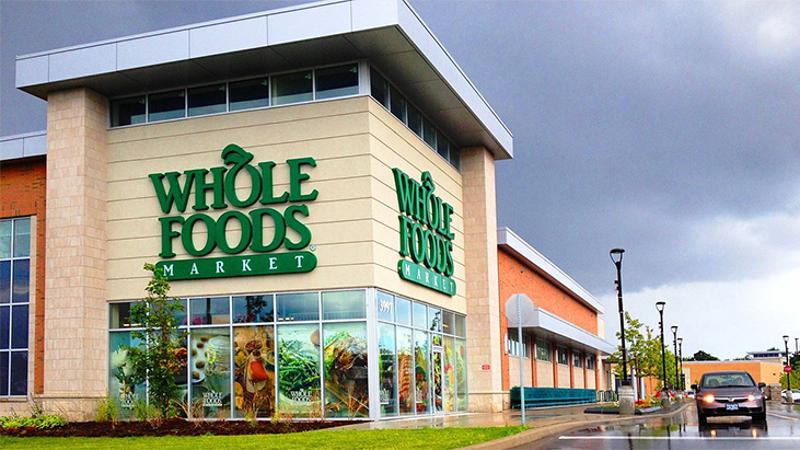 The prototype for a new in-store Brazillian fast-casual chain will be part of a supermarket Whole Foods intends to re-open in May in midtown Atlanta, the grocer confirmed last week.

Called Roast, the concept will incorporate many of the innovations creeping into the fast-casual market, like bar service in the evenings. Customers can order cocktails as well as beer and wine, and a pool table will be part of the attraction, the retailer said.

Customers have their choice of ordering at the counter or via self-service kiosks, according to press reports.

Seating will be provided for 48 dine-in customers.

Roast will apparently adopt a made-to-order service line a la Chipotle. Patrons specify what they want in their bowl-style meal, including the protein. The meats will apparently be cooked churascaria-style, or fire-roasted.

Whole Foods told local media that vegan and vegetarian items will be available, and the menu will change by season. It also hinted at collaborations with outside culinary talents.

The natural-foods specialist is the latest retailing giant to hatch a new restaurant concept in recent weeks. Amazon is testing a new self-service format called Amazon Go in its Washington headquarters, and WalMart has just opened another c-store format that features limited foodservice.

Barnes & Noble has alerted investors that its new book stores will function as much as a restaurant as it formerly did as a market for reading materials.