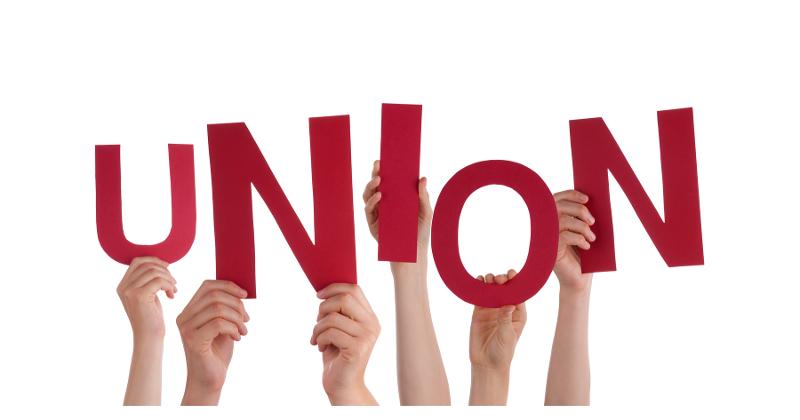 A four-unit coffee chain in the Boston area said in a tweet that it is willing to recognize a union formed by its employees without going through the formal election process, giving organized labor another victory in its recent efforts to penetrate the restaurant industry.

“If the Union has a written support of a majority of our employees, Darwin’s will recognize the Union and begin negotiations for a contract,” the Cambridge-based café chain said in its Twitter post.

The union, calling itself Darwin United, is affiliated with a New England operation of Unite Here, one of the major national unions representing foodservice workers.

Representatives of Darwin’s employees sent a letter to Darwin’s Ltd. owner Steve Darwin on Sept. 15, alerting him that the workers intended to unionize under Unite Here.

“Darwin’s can further develop into a community-friendly, self-sustaining business capable of higher efficiency by partnering with and investing in its employees,” the letter read. “We believe that unionization is our best option to address the sustainability, retention of labor, commitments and concerns, and community elements within the business.”

It asked Darwin to voluntarily recognize the union through a card-check procedure or allowing employees to vote via a non-secret ballot on whether they want to form a collective bargaining unit. The process is controversial because employees’ preferences are known to all. Opponents say the practice could subject workers opposed to unionizing to pressure or retribution from their pro-union colleagues.

The events at Darwin’s parallel the process that led to the unionization of another Boston-area cafe chain, eight-unit Pavement Coffeehouse, in June. There, too, employees banded together and affiliated themselves with Unite Here before alerting management that they intended to unionize. Owner Larry Margulies revealed in an opinion piece for the local National Public Radio station GBH that he was willing to go along with the employees’ proposal if that was what a majority of the 75 workers wanted.

"Most employers wouldn’t go this route because they view the election process - not just as an opportunity- but as an obligation to engage in an important conversation that will have long term impacts on workplace dynamics," said Franklin Coley, the partner who specializes in labor issues for the government-affairs consulting firm Align Public Strategies. "In order for employees to make an informed decision, many companies will feel compelled to participate in the process."

The developments at Darwin’s came to light as hearings were held by the National Labor Relations Board (NLRB) about dueling proposals for a union vote by Starbucks employees in Buffalo, N.Y.  Workers from three stores in the 20-unit market have petitioned the NLRB, the federal unionization watchdog, to permit a vote in their trio of stores on organizing. Starbucks countered with a proposal to expand the vote to all 450 workers in the market’s 20 branches.

Coffee chains have been the focus of a flurry of organizing efforts this year. In August, employees of 20-unit Colectivo Coffee voted to become part of the Brotherhood of Electrical Workers.  Spot On Coffee, a 23-unit operation in Buffalo, also unionized.

A vote to unionize a single unit of Voodoo Doughnuts, a small chain in the Pacific Northwest, ended in a non-deciding tie.