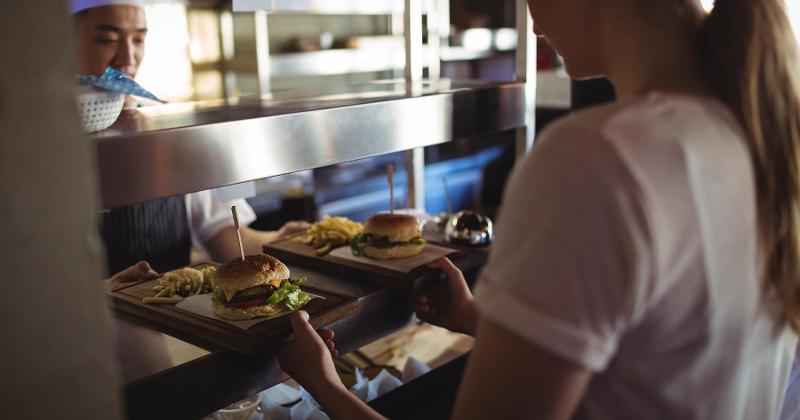 About 67,650 restaurant and bar workers in New York City have been laid off or furloughed since last Friday, according to a survey by the New York City Hospitality Alliance.

The figure was released a day before the U.S. Department of Labor revealed that jobless claims soared to a record 3.3 million last week.

The number for New York City, which has the highest concentration of coronavirus cases in the nation, was based on a survey of 1,870 restaurants and bars in the city.

The Alliance is citing the job losses as proof the city and state need to adopt emergency relief measures for small businesses. The group has asked that rents be forgiven; collected sales taxes be remitted to establishments as a grant to improve their cash flow; insurers be required to treat the pandemic as a development covered by business-interruption policies; and delivery commissions be capped.